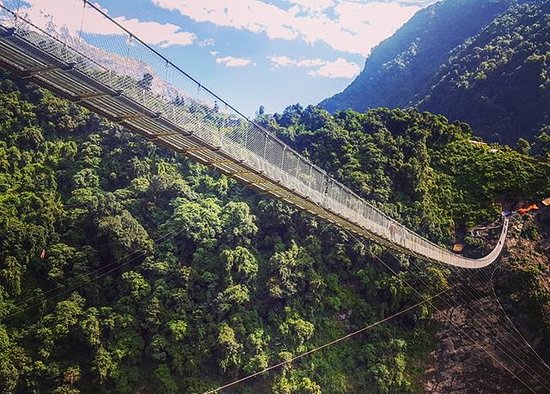 Payment Terms & Methods :
All cheques or Bank Transfers for payment have to be in favor of “ Ramble Over World Holidays Pvt. Ltd".
100 % payment at the time of booking needed (Partial Payment Facilities also available as per booking condition).
Our Bank details(Company Current Account) are given below-