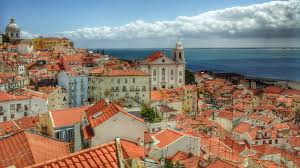 When you think Spain, you may immediately think football. It may be the same case with Portugal. Though the countries display great support to the sport, they have more in common than you think. Here’s your chance to discover the treasures of Iberian Peninsula. Starting off in lively Lisbon, cross out all the must see highlights off your list on an all-encompassing city tour. Next depart to Spain and its top 2 cities, Madrid & Barcelona. Revel in the impressive landscapes and gothic architecture that dot the cities especially due to the popular architect Antonia Gaudi, the mind behind Sagrada familia and Park Guell.

AFC Holidays and the first Escorted Group Travel in the country. Read More...