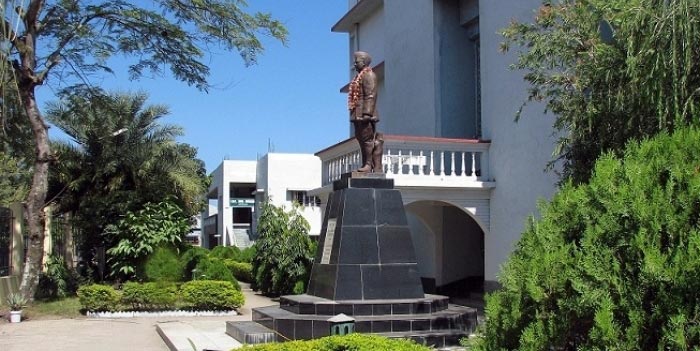 Tour Packages for 28 Days and 27 Nights