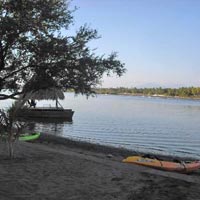 Barra de Santiago is a wetland encompassed by mangroves that are spread in the peripheries of the municipality of Jujutla. The mangrove community of Barra de Santiago is dispersed across 2,000 hectares of land. The wetland protects seven species of mangroves behind the beach. In the mangrove forests the tourists can also find gobs of resident and migratory birds.

The Barra de Santiago is also called La Barra by the local people. The tourists can meet a huge grizzly and resplendent wildlife while wandering in the mangrove jungles. The visitors can take pictures of the animals and mammals like blue crabs, iguanas, crocodiles, lizards, sea turtles, shellfish, etc.

Legend of chasca is another interesting thingy associated with the place and it would be mentioned many times by the guides and natives as soon as one lands on the island. It is a popular myth surrounding the fishing goddess. She was a pretty princess who fell head over heels in love with a prince named Acayet. But her father came to know of her clandestine love affair and he ordered his soldiers to kill the prince. When the princess came to know about it, she killed herself by drowning herself in the waters of La Barra. It is believed that the spirit of the princess is seen wandering in the river on the favourable fishing condition days. 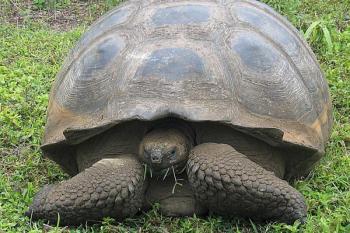 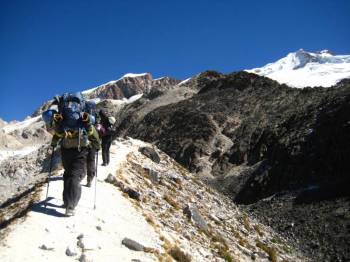 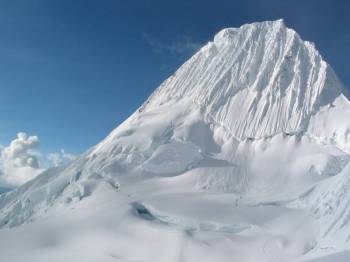 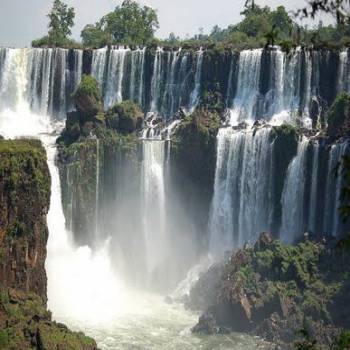 All Places to Visit in Barra de Santiago