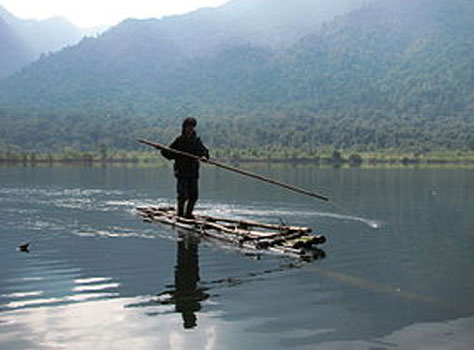 Hemmed in the astounding hills, Lohit is a district located in the Indian state of Arunachal Pradesh. Previously, it was known as the Mishmi hills and was ruled by the Sutiya kings. At present, it is promoted as a tourist site by the government of Arunachal Pradesh. Lohit is visited by a large number of adventure enthusiasts due to its hilly location that is suited best for enjoying trekking.


Lohit is elevated at a height of 20,000 feet in and is beckoned by the mighty Khangchendzonga. It shares its borders with Tinsukia in West, Dibang Valley in North, Anjaw in East and Changlang in South. The climate of Lohit is tropical cool in nature. The place encounters pleasant weather throughout the year. The median temperature during the summers hardly scales beyond 33°C whereas the winter season experiences an average mercury level scaling between 3°C-14°C.


The fascinating location of Lohit makes it a frequented tourist destination. It is well-known for housing the Kamlang Wildlife Sanctuary that is a home to exotic mammalian species like snow-leopard, civet cat, red panda, Brahmani eagle etc. 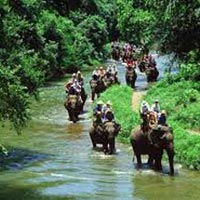 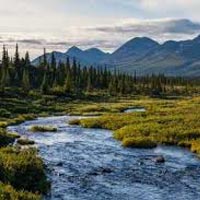 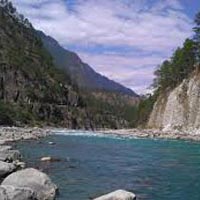 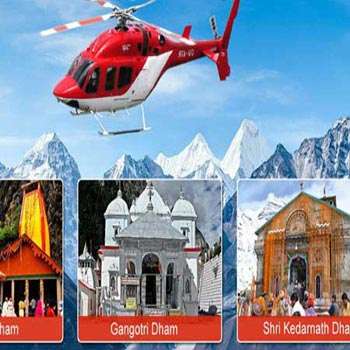 Top Places to Visit in Lohit

All Places to Visit in Lohit