Cyrene, the archaic Greek Colony of Libya, Africa is an important city of the country. Its importance comes from its being an archaeological site. Apollo temple, constructed in 7th century BC is the most attractive feature of Cyrene. Cyrene was even a prominent city of Roman empire after the Roman invasion. Cyrenaics a popular school of philosophy originated here. Cyrene is one of the major tourists’ destinations of Libya. 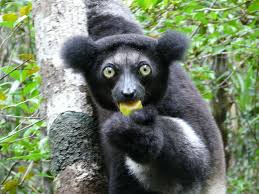