Bremen is an old Hanseatic town, one of the main north German cities. It was badly damaged during the last World War. In 1949 Bremen was declared an autonomous "Land", and since then it has had a reputation for being the most politically radical part of the country, having elected the first Green MPs in 1979. Despite the vast damage from the war the town still retains a nice big harbor atmosphere and has a few sights worth visiting, not the least of which is Bremen's beautiful Rathaus. As Europe's largest economy and most populous nation, Germany remains a key member of the continent's economic, political, and defense organizations. Germany moves forward into the 21st century, leaving behind a history of division and tyranny, it is a nation embracing its newfound liberalism and redefining a modern cultural identity. Yet even today, visitors to the country can't escape feeling profoundly moved by this country's past and the effects it still has on its people. Situated in the heart of Europe and bordering nine other countries, Germany provides an ideal gateway to any tour of the subcontinent. Its land is wide and varied with turreted castles nestled below snow-capped mountains, lush river valleys, dark and mysterious forests and bustling medieval villages. This is the land of fairy tales, where farmland minstrels headed to Bremen to become musicians, where Sleeping Beauty was woken and Little Red Riding Hood ventured into the woods. Germany's cities each have something unique to offer the visitor. Each year millions of litres of beer are consumed in Munich during the city's Oktoberfest, where locals and visitors discover true German revelry and 'gemutlichkeit' (a word the locals use to describe a comfortable, sociable environment). Berlin, while still recovering from some of the scars of division, contains many sights from the iconic Brandenburg Gate, to the path of the old Berlin Wall. The city's vibrant nightlife is still evocative of its height in the 1920s and 30s, as characterised by the songs of Marlene Dietrich, the theatre of Brecht and the Film Cabaret. Discover the country that gave us Beethoven and Bauhaus, Goethe and Glhwein, Lager and Lederhosen - you won't be disappointed.
Read More 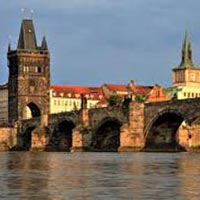 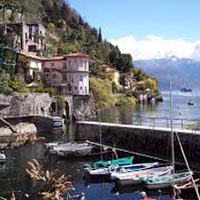 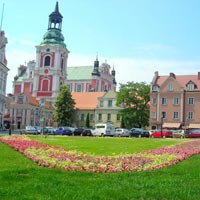