Alchi is a quaint village located in Leh district of Jammu & Kashmir. Untouched from the ruggedness of the city, this alluring town is a beautiful destination for spending some-time amid nature and gazing at towering peaks of the snow-capped Himalayas.


Beckoned by the majestic Himalayas, Alchi is entrenched in a low-land and is fed by the waters of the River Indus. A major portion of the town rests on the lofty and craggy hills. The climate of Alchi is classified as moderate cool. Throughout the year, it encounters cool temperatures. The median mercury level, amid the year, varies between below 0°C-20°C. The summers remain pleasant as they aren't warm & the winters become extremely cold. The snow shrouds everything under a white blanket.


There are limited tourist attractions in Alchi. The remarkable attraction in Alchi is the ancient Alchi Monastery. It is a 12th-century marvel that is well-preserved by the locals of the area. Another notable amenity is the Palace of Sonam-Dorje. It is a huge palace that was once as the residence of the local queen. 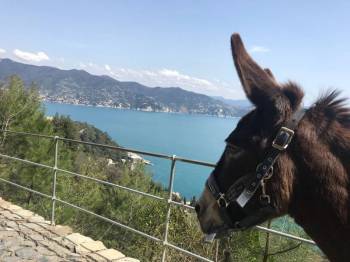 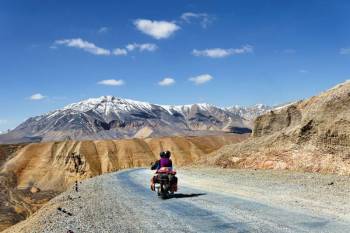 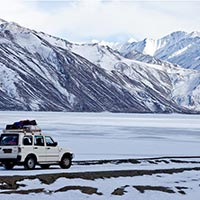 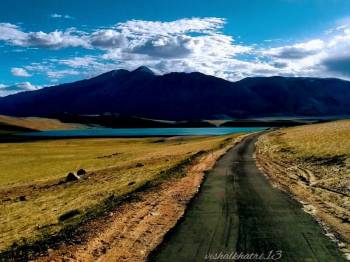 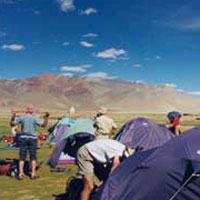 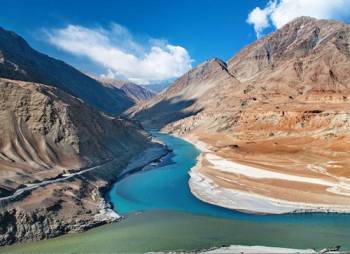 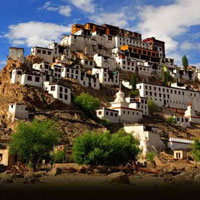 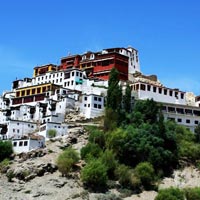 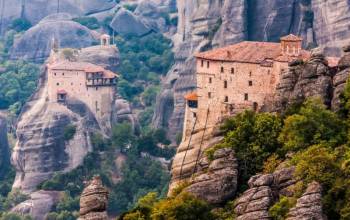 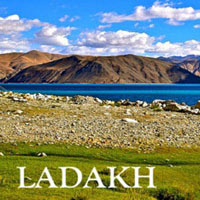 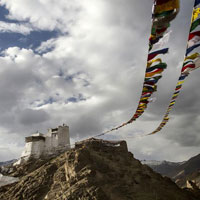 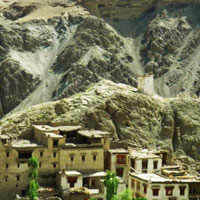 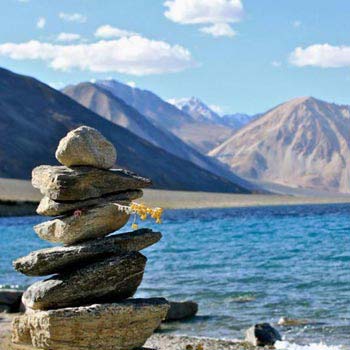 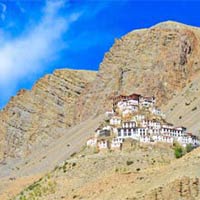 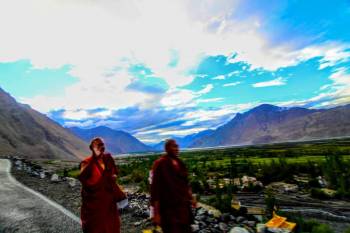 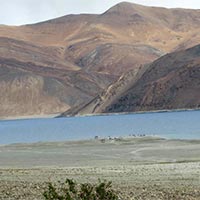 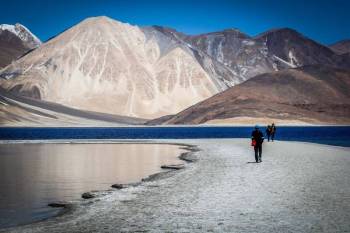 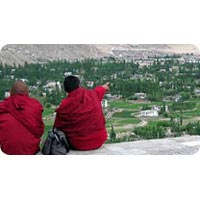 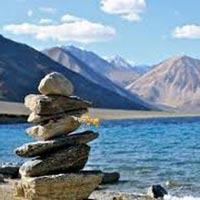 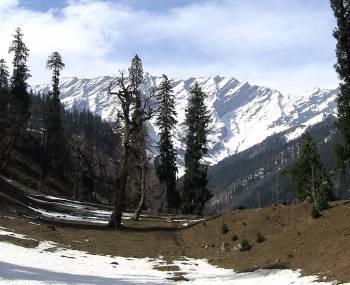 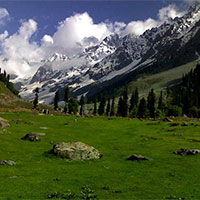 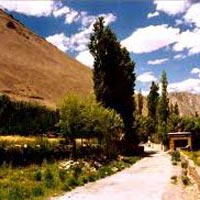 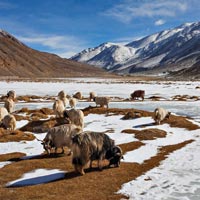 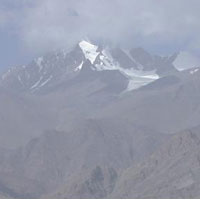 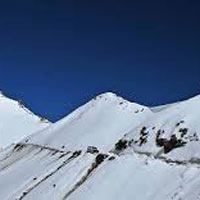 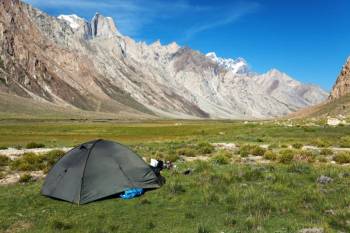 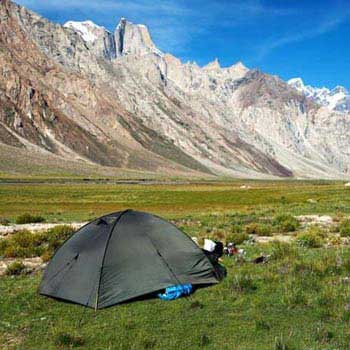 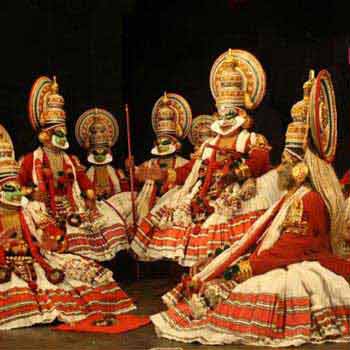