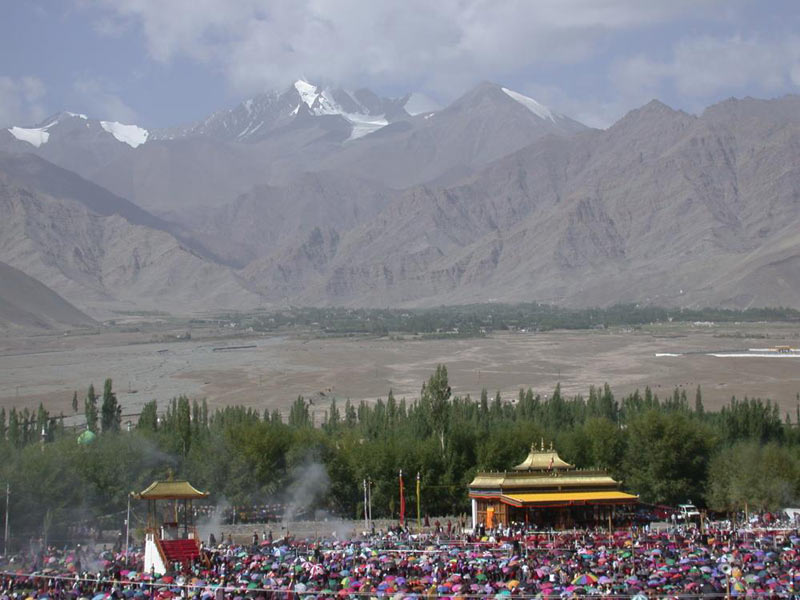 Welcome to Ibex Outdoors, a government certified adventure travel company in India that specializes in conducting self contained trekking, rafting , mountain biking ,wildlife safari and combo adventure trips across the Himalayas. We pride ourselves in catering to the varied travel needs of adventure enthusiasts from all walks of life. Being a team of highly trained and exceptionally well-traveled professionals, we aim at creating inspirational adventure holiday experiences for everyone. Our philosophy is simple, excellent service means satisfied customers who will come back to us year after year .As a responsible member of adventure travel fraternity in Himalayas, we look forward to introducing you to all the wonders that this great landscape has to offer. Read More...