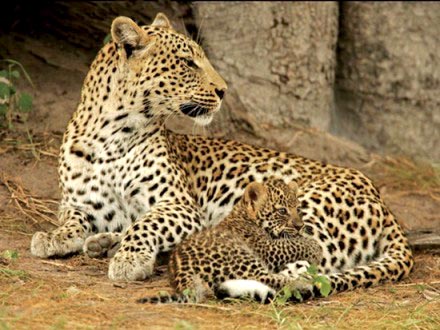 Akola is a city located in the Indian state of Maharashtra. Akola and the region around used to be a part of Vidharba Empire that is mentioned in the Hindu Epic Mahabharata. The dynasties like Chalukya, Maurya, Satvahana, Yadava, and Rashtrakuta. The Muslim rulers like Alauddin Khilji also reigned over Akola for a shorter period of time.


The city of Akola is elevated 938 feet above the sea level and spreads across 124 km. sq. The land, in a majority, is a rough terrain and is fed by the tributaries of the River Katepurna. It has a tropical hot climate. The average temperatures during the summer season shoot up to 37°C, whereas, drop at 18°C during the winters. It also receives an ample amount of rainfall in the monsoon season.


There is a variety of must-see destinations in Akola. There are many Hindu temples located within Akola & are ornamented beautifully on the festive occasions like Diwali, Navratri, Holi etc. Some major temples that should be visited are Shri Salasar Balaji Hanuman Temple, Rajrajeshwar Shiva Temple, Laxminarayan Temple and much more. 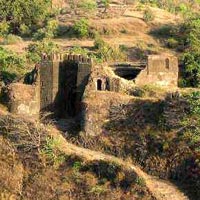 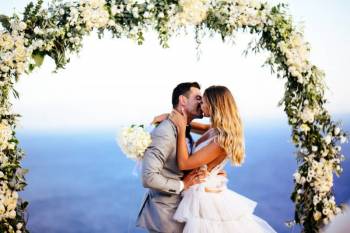 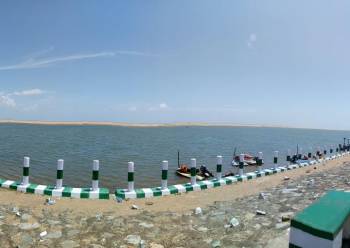 For You Trips & Travels

Top Places to Visit in Akola

All Places to Visit in Akola