Padum is a town situated in the district of Kargil (J&K). This town was named after Padmasambhava aka Guru Rinpoche, a religious figurine in Buddhism. The town of Padum is hemmed in the great Himalayan belt and is a home to 1,000 people approximately. Throughout the year, it invites the dauntless trekkers to challenge their potentials by conquering the peaks.


Padum lies in the valley of Zanskar and has an elevation of 12,037 feet above the sea level. The terrains of Padum are rocky and it has a tropical cool climate. Throughout the year, the temperatures scale between 0°C-10°C. During winters, the temperatures fall below 0°C. Padum receives a scanty rainfall with an average of 800 mm.


There are different attractions in Padum that are visited by tourists. These places include the names like the banks of Zanskar river, Dorzang Valley, various Buddhist monasteries like Dalai Lama Photang, Kursha Monastery etc. 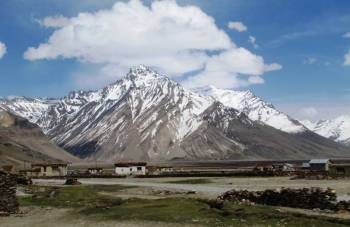 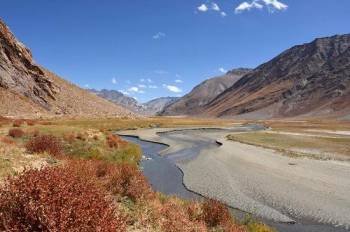 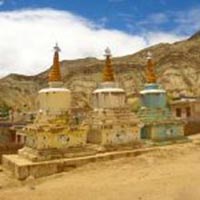 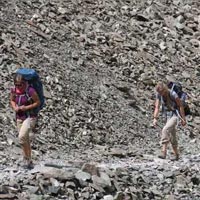 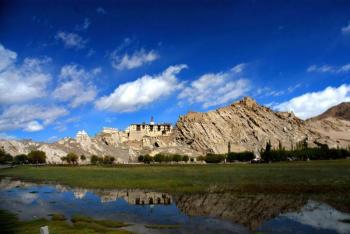 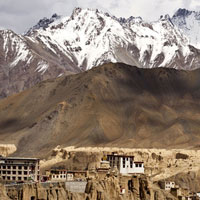 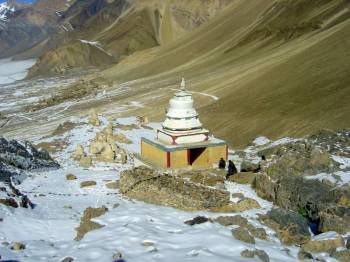 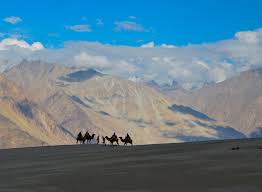 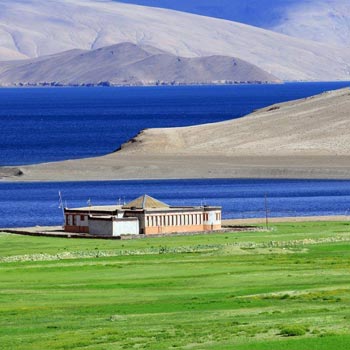 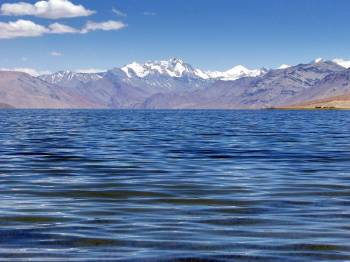 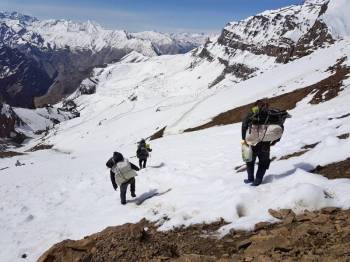 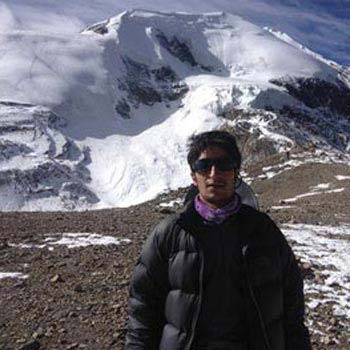 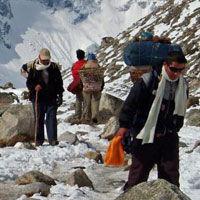 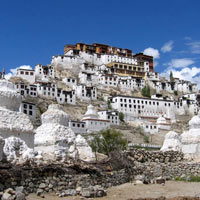 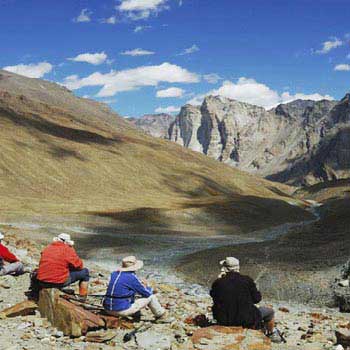 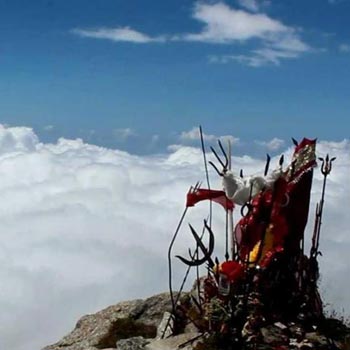 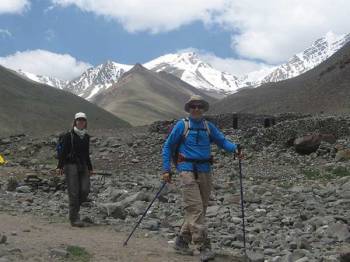