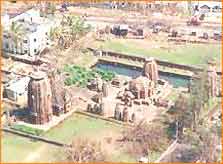 Rourkela is an alluring city located in the Indian state of Odisha. Established in the year 1954, it is considered as the third largest city of Odisha & has the sobriquet of the 'Steel City' due to the presence of the India's largest steel plant SAIL. The earliest inhabitants of this region were the Rautia tribals. The state government promotes Rourkela as the tourist site in Odisha.


Rourkela is uplifted 720 feet above the sea level and sprawls over vast acres of land. Its land in a majority is a craggy plain. The climate of the city is a tropical climate. It experiences normal summers and pleasant winters. The median mercury levels during the summers touch 37°C and 22°C during the winter season. It receives a heavy downpour with an annual average of 4000 mm. 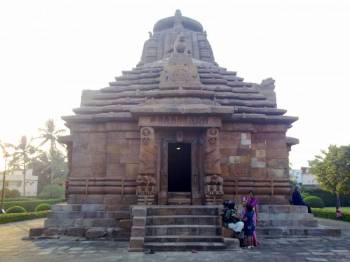 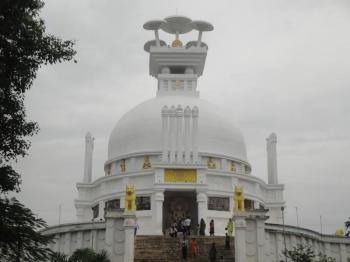 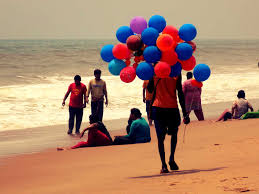 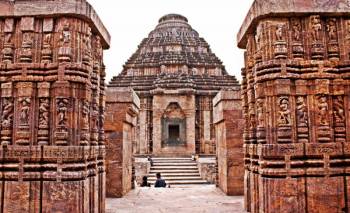 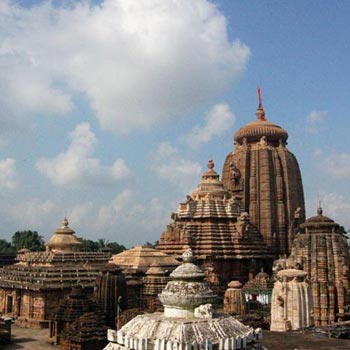 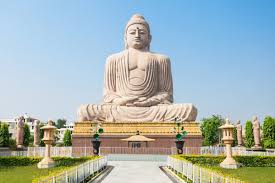 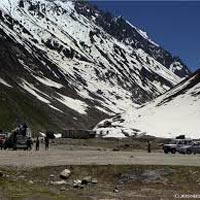 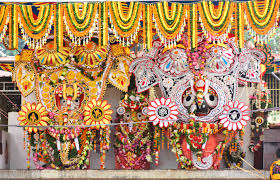 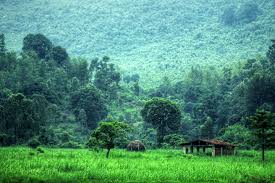 Top Places to Visit in Rourkela

All Places to Visit in Rourkela