Balasore is a city located in the Indian state of Odisha. In the erstwhile era, it used to be the part of the Kalinga Empire but was annexed by the Mughals. After the arrival of British, they gained controlled over the region of Balasore and developed it as a port for business. Today, Balasore stands as the place for testing the Ballistic Missiles that are developed by DRDO.


With an elevation of 54 feet above the sea level, Balasore unrolls over 88 sq. km. Its land in a majority is a rough terrain and is surrounded by West Midnapore in North, Bhadrak in South, the Bay of Bengal in West, and Kendhujhar in Southwest. The climate of the city is described as moderate in nature. It experiences humid summers with an average temperature of 36°C and mild winters with an average temperature of 15°C. It also receives an ample amount of rainfall with an annual average of 2200 mm.


There are numerous attractions that are located in Balasore. The must-visit destinations are Chandipur Beach, Khirachora Gopinath Temple, Jagannatha Mandir, Panchligeshwara Temple and, the busy markets of Balasore. 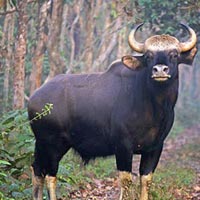 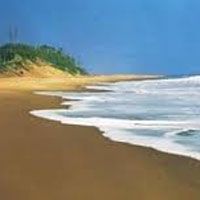 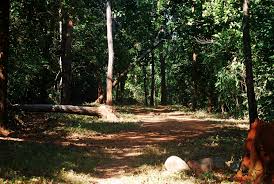 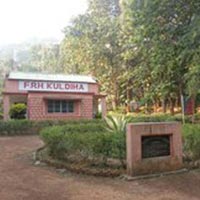 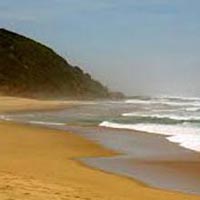 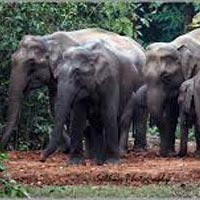 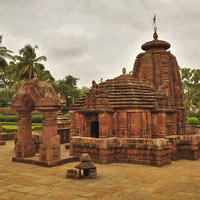 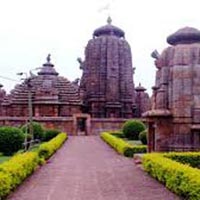 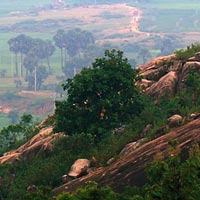 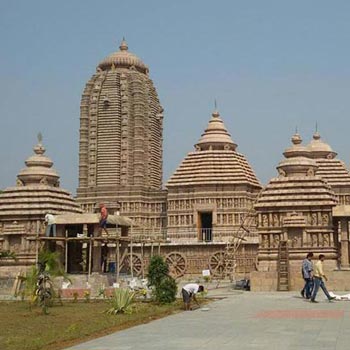 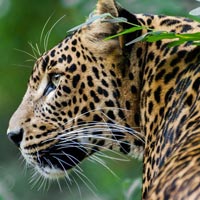 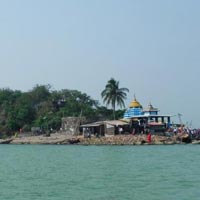 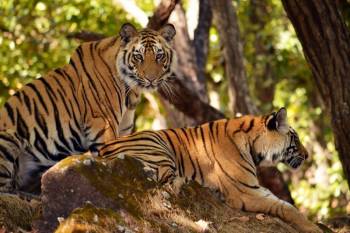 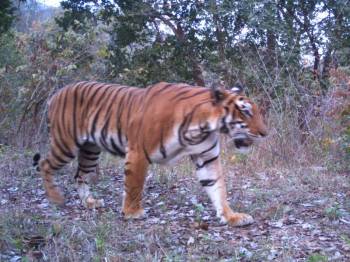 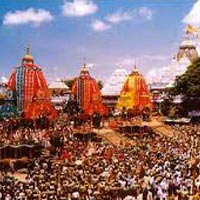 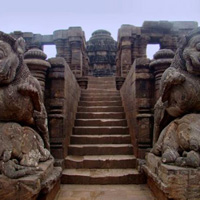 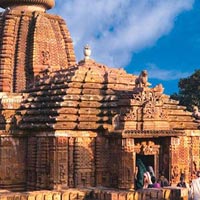 Top Places to Visit in Balasore

All Places to Visit in Balasore