Dhanbad sprawls over an area of 2,052 sq. km. and is elevated at 728 feet above the sea level. A major region of Dhanbad is covered with the forests and rich ore mines. The climate of this place is subtropical humid in nature. The median temperature during summer shoots up at 37°C. The mercury level drops down at 13°C during the winters. Also, heavy rainfall is received by Dhanbad during monsoon season.


The city of Dhanbad is known for mines but offers a little amount of places of interest. One can visit the intriguing Hindu temples like Mahadev Mandir, Durga Temple etc. and Bhatinda Falls and Topchanchi Wildlife Sanctuary. 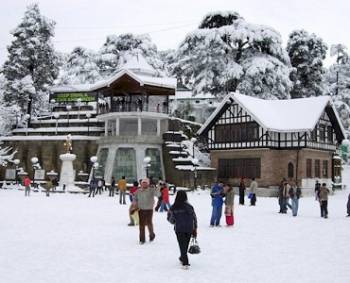 Top Places to Visit in Dhanbad

All Places to Visit in Dhanbad