Ranchi is a beautiful city located in the Indian state of Jharkhand. Being the capital, it is known as the most populous city of Jharkhand. The land of Ranchi was ruled by different dynasties like Maurya, Kalinga, Gupta, Mughal and lastly by the British.


Ranchi is hemmed in serene surroundings. It is perched in the southern part of Chota Nagpur Plateau and encircled by dense forests & spans a gross area of 7400 sq. km. The climate of Ranchi is classified as temperate in nature but due to its green surroundings, there’s no adverse effect on the weather. The median temperature, faced by Ranchi, during summer is 35°C. The temperature during winters is 14°C. A substantial amount of rainfall with an average of 800 mm is received by Ranchi.


Ranchi offers a huge bunch of attractions that are frequented by the locals as well as tourists. The eminent places of interest include the names like Nakshatra Van, Kanke Lake & Park, Ratu Palace, Tribal Museum, Pahari Mandir etc. 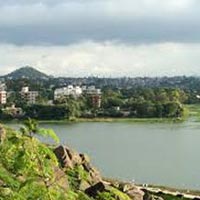 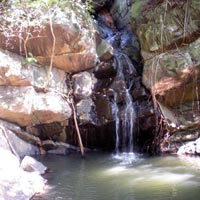 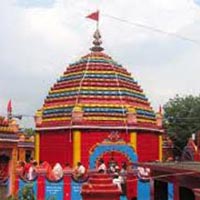 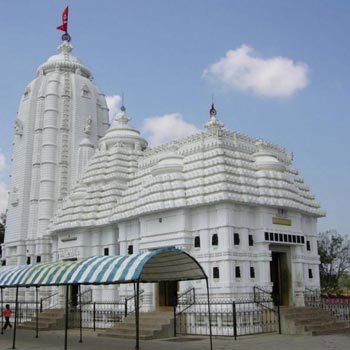 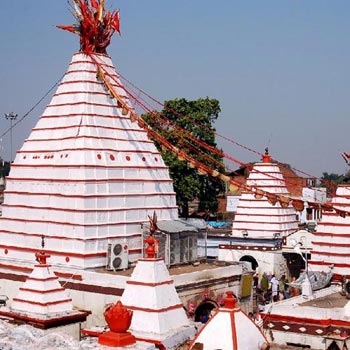 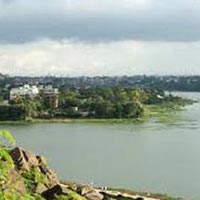 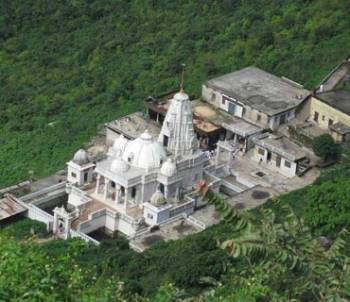 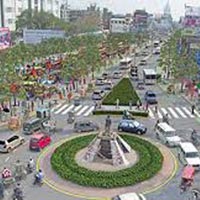 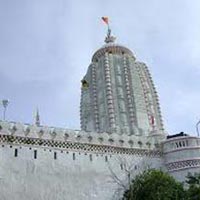 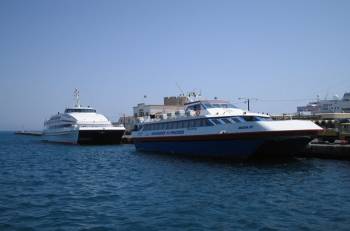 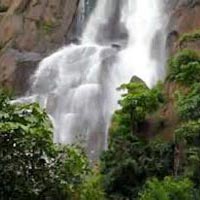 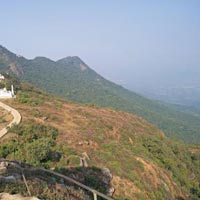 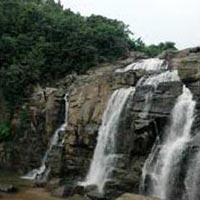 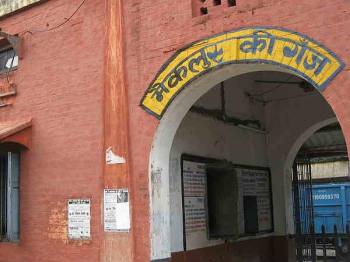 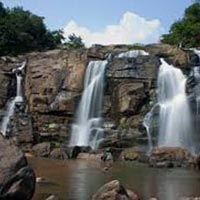 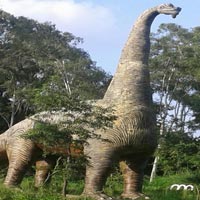 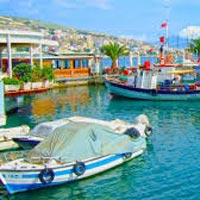 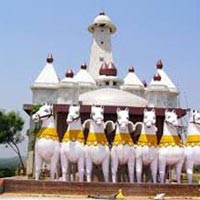 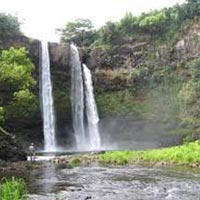 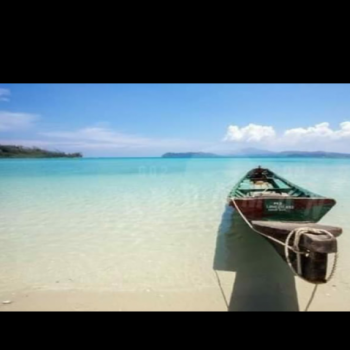 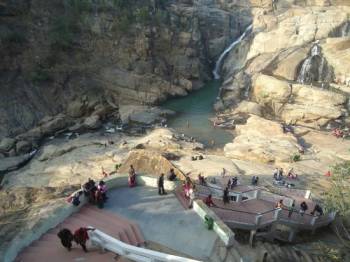 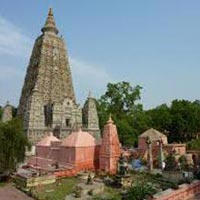 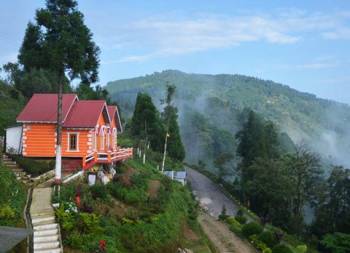 Top Places to Visit in Ranchi

All Places to Visit in Ranchi