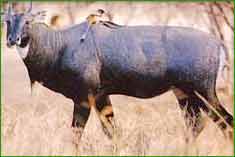 Hazaribagh is a well-known city in the Indian state of Jharkhand. The name "Hazaribagh" is made up of two Persian words- Hazari meaning one thousand and Bagh meaning garden. Thus, translating to 'the city of thousand gardens'. In the previous times, Hazaribagh was a forested and isolated area. It was developed during the Mughal era, especially during the rule of Akbar. At present, it stands amid the major tourist attractions in Jharkhand.


The city of Hazaribagh is elevated at a height of 2,000 feet above the sea level. The jagged plains of the city spread across a total area of 4,313 sq. km. This city has a tropical climate. During summers, the average temperatures touch 37°C during the day and fall down by 3-4 degrees at night. Similarly, during winters, the average temperatures range between 8°C-16°C. Hazaribagh receives an ample amount of rainfall with an annual average of 2800 mm.


There are various places of interest in Hazaribagh. The prime highlights that attract visitors on a large scale are Hazaribagh National Park, Canary Hills, Budhwa Mahadev Temple, Khutra Jama Masjid, and much more. 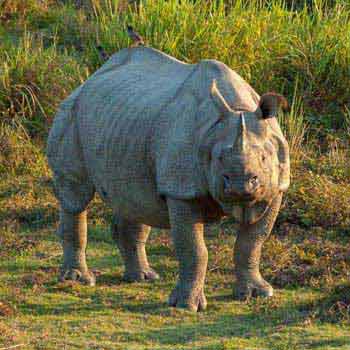 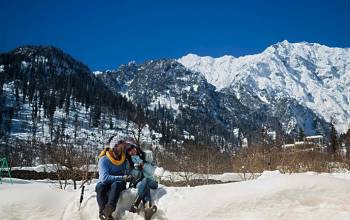