Jajpur is a pilgrim town situated in Odisha. In the previous time, Jajpur served as the capital city of Kalinga Kingdom. All the wealth of kingdom was kept safe in Jajpur but vanished after the final war of Kalinga. Today, it is promoted at a tourist site by the government of Odisha and is visited by the tourist on a large scale.

Jajpur is elevated at 1086 feet above sea level and envelops an area of 2888 sq. km. and has major portion of land covered with green forests. The climate of Jajpur is tropical and remains pleasant throughout the year. The average temperature in summer remains 32°C and 25°C in winters. The annual downpour is more than sufficient that is received by Jajpur. It receives an annual average rainfall of 3560 mm.

There are various picturesque spots in Jajpur that are frequented by the visitors. Dasasvemedha Ghat, Chandikhol, Janapada Temple, Budh Gusain Temple, Singhapur village etc. are some famous places that lure the tourists. Also, the bustling streets have their own charm and should be visited to collect the souvenirs. 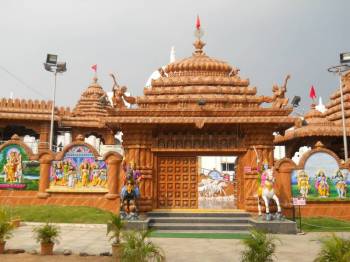 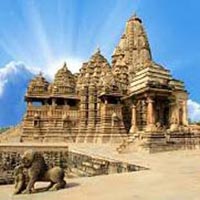 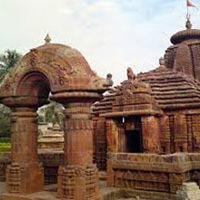 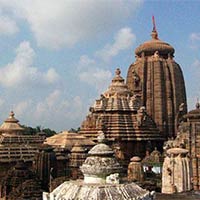