The village of Kongri Labdang is surrounded by the glinting Himalayas. It is located at a higher altitude and has a major portion of land as a mountainous terrain. Due to the elevation, the climate of the place is defined as tropical cold in nature. Throughout the year, this village experiences a cold weather because the median temperatures scale between -0°C-19°C. Kongri Labdang receives a scanty rainfall.


Since Kongri Labdang is a village located in the laps of Himalayas, it is seen as a perfect place for relishing the venture of mountaineering and trekking. The adventure buffs from distant places flock to this village and challenge their potentials. The nearby attractions include the names like Pemayangtse Monastery, Kheocheopalri Lake, Phamrong Falls, and much more. 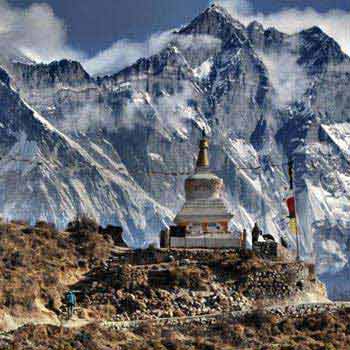