Yumthang is a breathtaking valley located on the Northern side of Sikkim. It is the places in Sikkim that is endowed with the rich surroundings and is known as the 'Valley of Flowers' in Sikkim. It houses some exuberant species of the flowers rhododendrons, poppies, iris flower, primulas in different colors etc. The alluring valley of Yumthnag is frequented by the visitors throughout the year except for the winters.


Beckoned by the snow-capped peaks of the majestic Khangchendzonga, Yumthang is elevated at 11,800 feet above the ocean level. The lofty hills constitute a major of land in the valley of Yumthang. Due to its location, the climate it experiences is moderate cool in nature. It experiences mild summers and the median temperature during the season doesn’t exceed beyond 15°C. During the winters, the valleys get cloaked under the blanket of snow and the temperature scales below 0 degrees.


The valley of Yumthang, as a whole, is an enchanting tourist destination. Its alluring valleys never fail to lure the visitors as well as adventure-freaks. Close to it, the ancient monastery of Lachung is located that is thronged by the enthusiastic Buddhists & Non-Buddhists. 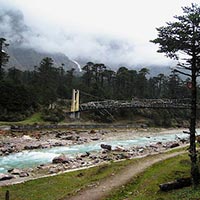 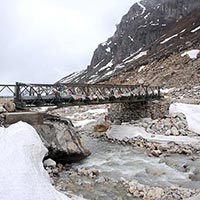 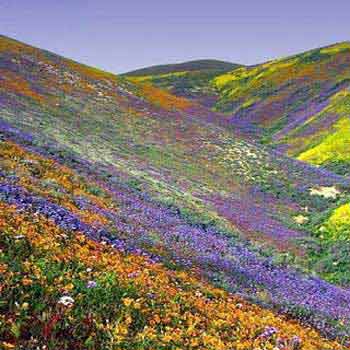 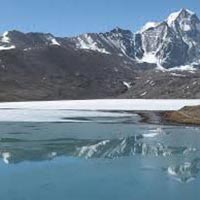 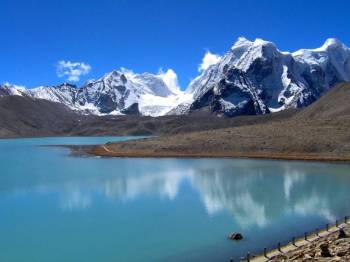 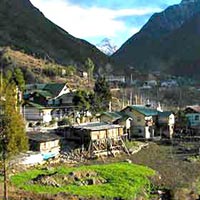 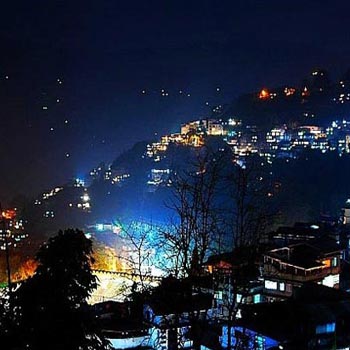 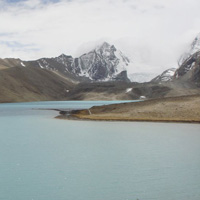 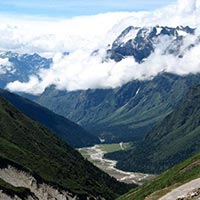 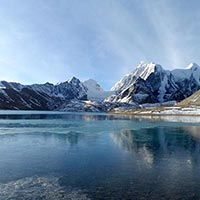 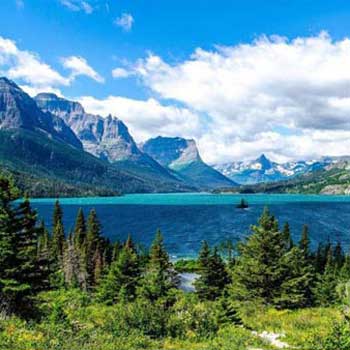 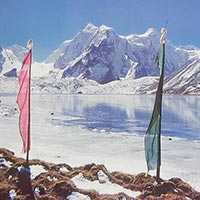 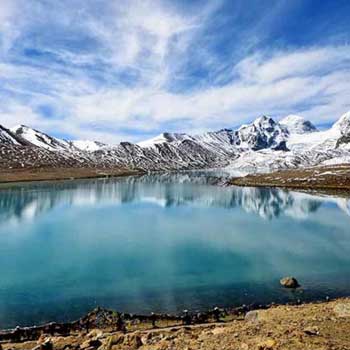 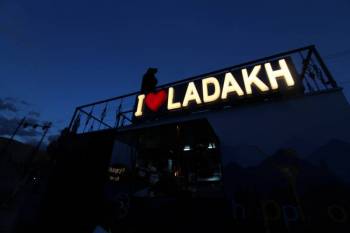 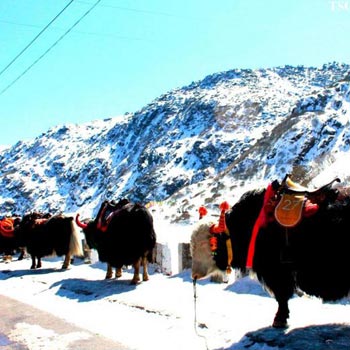 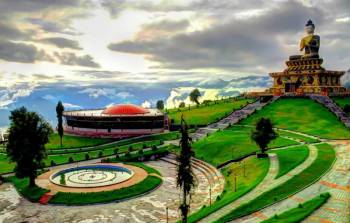 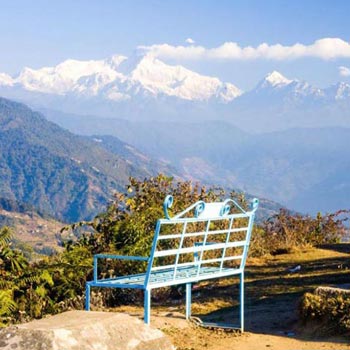 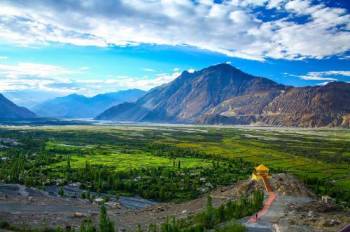 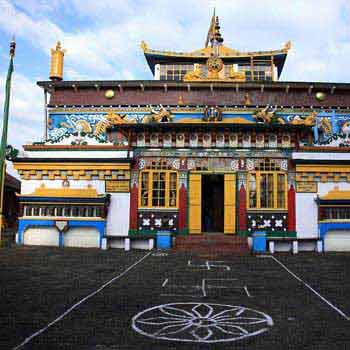 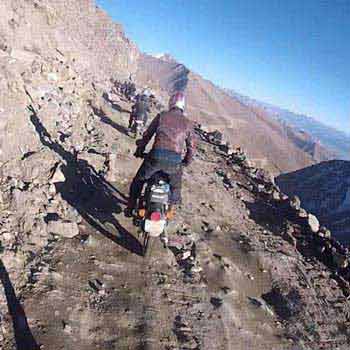 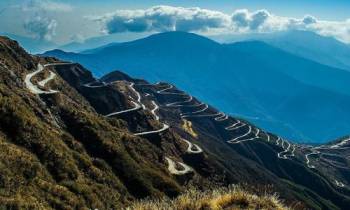 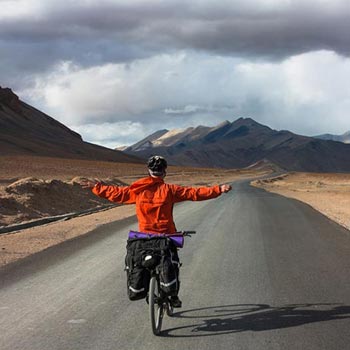 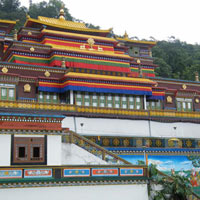