Parganas, or South 24 Parganas, is the largest district in the Indian state of West Bengal. This place remained under the rule of two sole powers- The Bengal authority and later on by the Britishers. No other ruler or dynasty was able to annex or invade the 24 Parganas. Today, it is among the rapidly developing districts of India.

Covering 9,960 sq. km. of land, 24 Pargana is the 6th most populous district in India. It is set along the shoreline facing the Bay of Bengal. 20% portion of 24 Parganas land is an uneven plain. The climate of the district is classified as tropical humid. The median temperature during summers remains 39°C. The winters are pleasant and bring down the mercury level to 19°C. 24 Pargana doesn’t receive an ample amount of rainfall according to its demand. 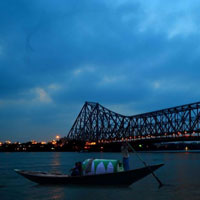 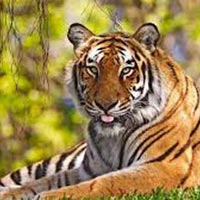 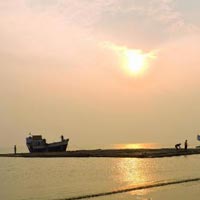 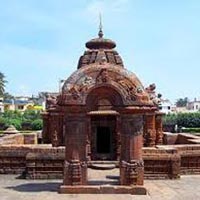 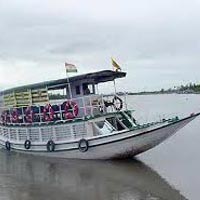 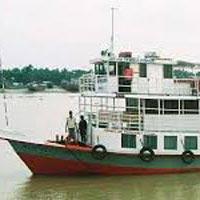 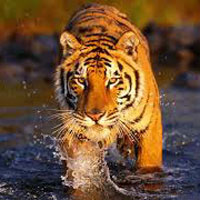 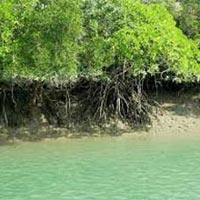