With an average elevation of more than 500 feet above the sea level, South 24 Parganas cover a gross area of 9,960 sq. kilometer. The terrains of this district are rough. The river Saptamukhi flows through the district and serves as the major source of water. The climate of this region can be classified as tropical in nature. The summers are humid because the temperatures shoot up to 40°C, whereas, winters are pleasant as the mercury levels do not exceed 20°C.


There are various tourist places in South 24 Parganas. The visitors visit the well-known places like the Sundarbans National Park, Gurusaday Museum, Chintamoni Kar Bird Sanctuary, Metiabruz Church, and much more. 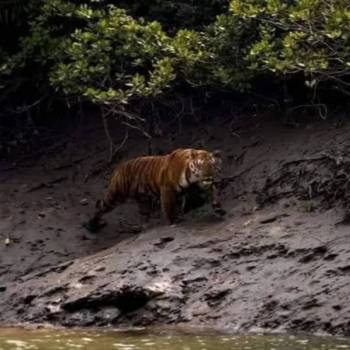 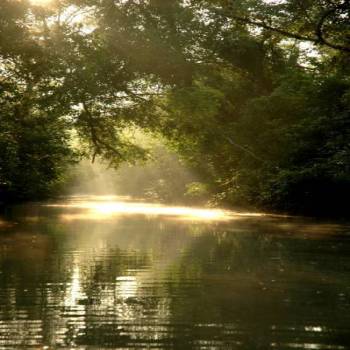 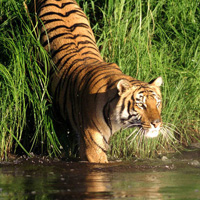 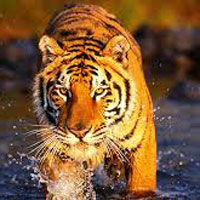 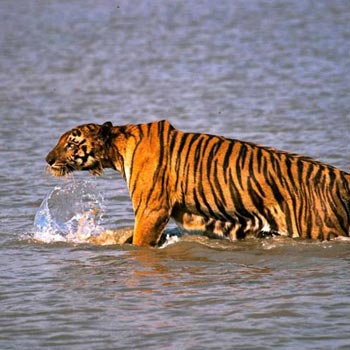 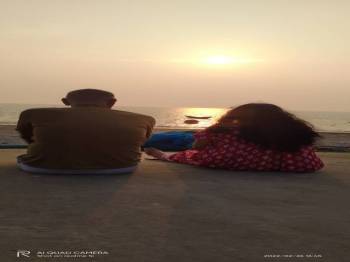 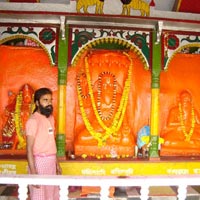 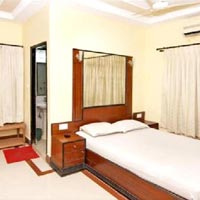 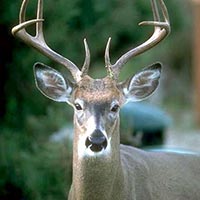 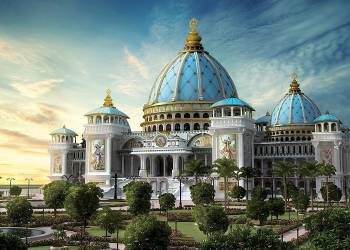 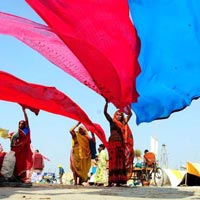 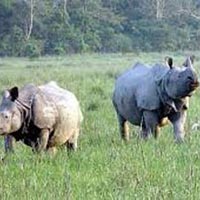 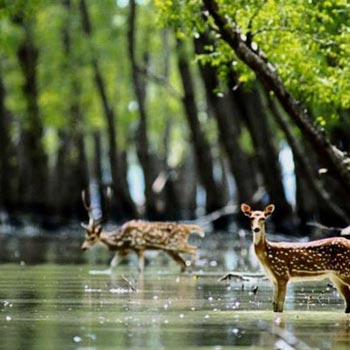 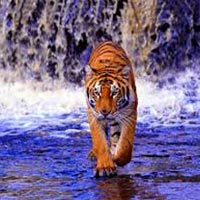 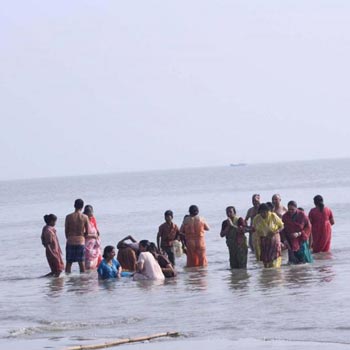 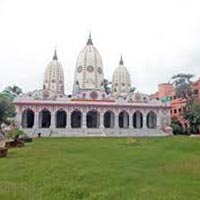 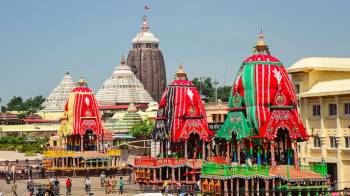 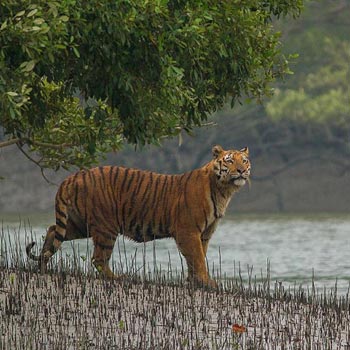 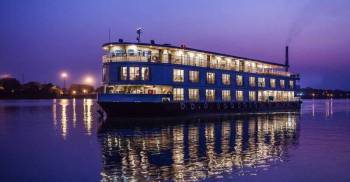