Entrenched on the southern banks of River Ganga, Bhagalpur is the 3rd largest city in Bihar. Bhagalpur is associated with the ancient times. As per the Hindu mythology, it is said that Bhagalpur was the place where the Demi-Gods and the Demons churned the ocean to procure elixir, the drink that makes anyone immortal.


Bhagalpur is elevated at a height of 171 feet above the sea level and unrolls across an area of 110 sq. km. The climate of Bhagalpur is classified as sub-tropical. The summers have an average temperature of 35°C and winters witness 22°C on an average. The annual rainfall received by Bhagalpur is 300 mm.


Bhagalpur is a popular temple town and boasts various Hindu temples. Hundreds of devotees flock to these temples on daily basis. Other notable tourist places include the names like Mandar Hill, Vikramshila Mahavidlaya, Dolphin Sanctuary, Ajgaivainath Temple and Khanqah. 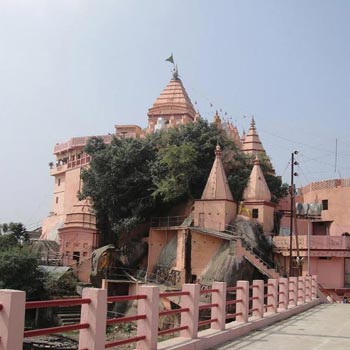 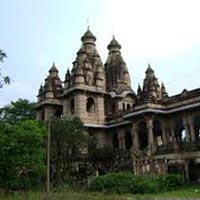 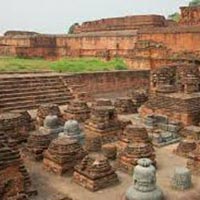 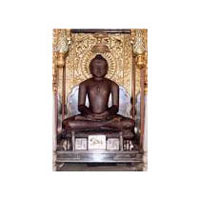 Top Places to Visit in Bhagalpur

All Places to Visit in Bhagalpur