Muzaffarpur is a city in the Indian state of Bihar. It emanated in the 18th century and was named after Muzaffar Khan, a notable revenue officer in the British era. Muzaffarpur is also famous as the 'Litchi Kingdom' due to its vast production of litchi fruit. Litchi is also exported to other parts of the country from Muzaffarpur.


Muzaffrapur is elevated 200 feet above the sea level and covers a gross area of 3,172 sq. km. It is entrenched on the banks of Burhi Gandak River and is located 67 km. away from the capital city of Bihar. The climate of Muzaffarpur is classified as tropical in nature. The summers are not very hot & the average temperature remains 36°C. The winters are cold and the temperature drops down to an average of 13°C. Muzaffarpur receives a less amount of rainfall with an average of 400 mm annually.


There are many tourist attractions in Muzaffarpur. The litchi farms, Baba Garib Shiva Temple, and the bustling markets lure the visitors. The people can visit these places while travelling to Muzaffarpur.


The majority of the populace speaks Hindi and Maithili. 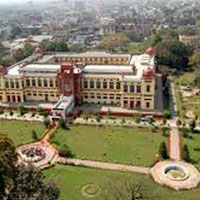 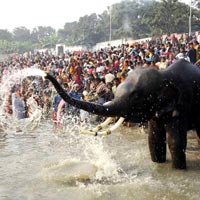 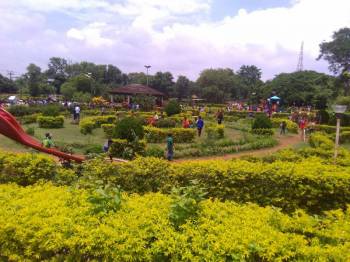