Darbhanga is a city in the Indian state of Bihar. Counted amidst the oldest cities in Bihar, Darbhanga has witnessed the times of Ramayana & Mahabharata. The name Darbhanga is the mutated form of the word 'Dwar-Banga'. Dwar-Banga meant the gateway to Bengal. Today, it stands as the rapidly growing city as it is known as the second medical hub of Bihar.


Darbhanga is elevated 171 feet above the sea level and unfolds in vast acres of land. The major portion of the land of Darbhanga is a rutted plain. It is encircled by Madhubani in North, Samastipur in South, Muzaffarpur in West and Saharsa in East. The climate of Darbhanga is humid subtropical in nature. The average temperature during the summers scales between 35°C-40°C and 5°C-13°C amid winters. 700 mm is the average amount of rainfall received by Darbhanga.


If you are touring Darbhanga then the place will not let you down. It boasts numerous attractions like Raj Fort, Queen Palace, Darbhanga Museum, Shyama Mandir, Jama Masjid, and Nawada Mandir that are visited by hundreds of visitors throughout the year. 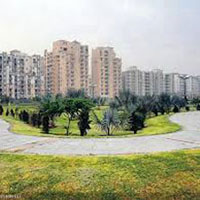 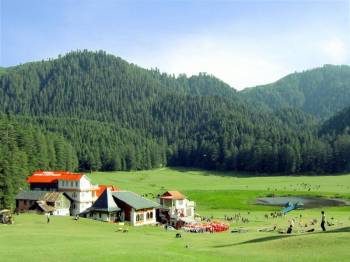