Chiplun is a town located in Ratnagiri district of Maharashtra. The name of the city means the abode of Parshuram, a manifestation of Lord Vishnu in Hinduism. This region was under the rule of the various clans like Satvahana, Shaka, Rashtrakuta, Peshwa, and Maratha. It is blessed with a beautiful and serene environment that makes it a popular travel destination.


Entrenched on the banks of Vashishti River, Chiplun is elevated at a height of 23 feet above the sea level. Its land is a rough plain in a majority. The climate of this region is defined as temperate. It faces scorching summers with a median temperature of 38°C. The winter season is a pleasant season as the mercury levels fall down at 13°C on an average. An ample amount of rainfall is received by Chiplun with an average of 1750 mm.


Chiplun offers a bouquet of attractions to its visitors. The places that are thronged by the visitors on a large scale are Akkalkot Swami Matt, Parshurama Temple, Kulswamini Bhawani Temple, Shivaji Museum, Vitthala Mandir, Kunti Cave, Nageshwar Shiva Temple and much more. 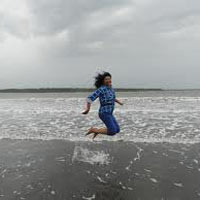 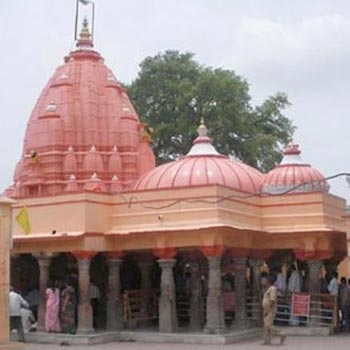 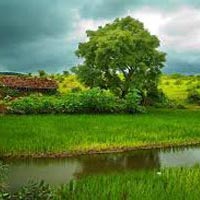 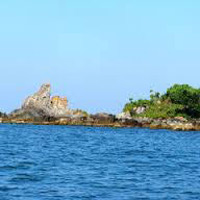 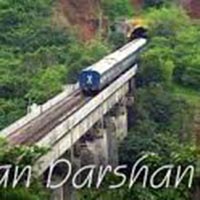 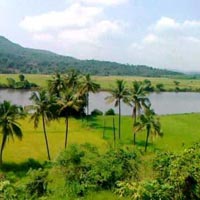 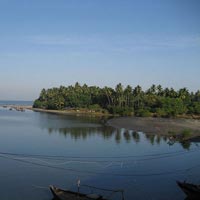 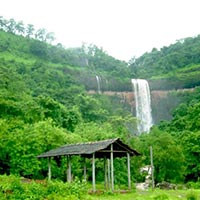