Kadapa, which is also often spelled as Cuddapah is a beautiful city located in Andhra Pradesh and is also the district headquarters of Kadapa district. The city is situated 8 kilometres (5.0 mi) away from south of the Penna River and precisely in the south-central part of Andhra Pradesh. The district also has a nick name "Gadapa" as it is the gateway to the pious hills of Tirumala from the west. The name has originated from the Telgu language word "Gadapa", which means threshold/gate. The spelling "Cuddapah" was changed to "Kadapa" in August 2005 and Kadapa was made a municipal corporation in 2004.

In 18th century, Kadapa district had been the seat of Mayana Nawabs. During ones visit to the district, one can find many monuments that have been constructed during the reign of the Nawabs. One must also visit the two towers and the durgahs while in city.

The city is encompassed by Nallamala and Palakonda hills from three sides. It is also a gateway from the to the Tirumala hills from the west. The city is be located at 14.47°N 78.82°E and witnesses a tropical wet & dry climate and high temperatures too.

Train passengers can board the trains from Kadapa Railway Station situated on Guntakal-Chennai line. One can also board the flights from Cuddapah Airport (IATA: CDP, ICAO: VOCP), which is situated in the city.

The main hospital in the district Cuddapah is Rajiv Gandhi Institute of Medical Sciences (RIMS), Putlampalli. 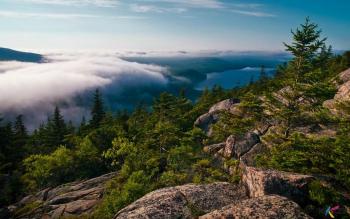 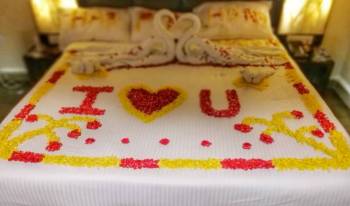 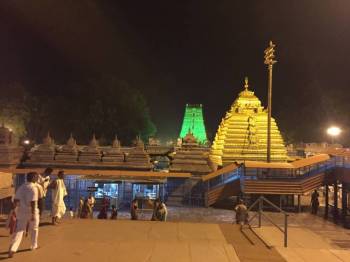