Nellore is a city of Andhra Pradesh and famous for its aqua culture and agriculture produce. It is counted as the 4th most populous city of the state and is precisely located on the coasts of Penner River. It is also a municipal corporation of Andhra Pradesh and administrative headquarters of Sri Potti Sri Ramulu Nellore district.

It is located 168 km away from Chennai and 279 km away from Vijayawada. Nellore’s origin dates back to Mauryan Empire and had also been ruled by the great Ashoka in the 3rd century B.C. It is interesting to know that till 13th century, the city was called by the name "Vikrama Simhapuri".

Nellore is located at 14.43°N 79.97°E and is characterized by an elevation of 18 meters (59ft). The city experiences typical tropical maritime climate, which is expounded by warm & humid summers, and not very cold winters. The hottest months of the year are April and May and coolest months of the year are December, January and February. Bay of Bengal is situated at a distance of 24 km (15mi) from Nellore and sends cool breezes to the city both in winters and summers. Due to the city’s closeness to the coast, the humidity level is also comparatively high. The city receives 60 percent of the annual rainfall in October and December.

Nellore is well-connected by roadways, airways and railways. One can reach to any major region of Andhra Pradesh, Tamil Nadu and Karnataka via roads. The airport that connects the city by air to other geographies is located in Tirupati (Renigunta). One can also tread by trains! Located on Vijayawada-Chennai section of Chennai- Howrah trunk is Nellore Railway station, which operates many rails. In 2013 government decided to enhance the travel by sea prospects in Nellore and decided to set up Dugarajapatnam port. It is believed that it is going to be the second largest port in Asia. 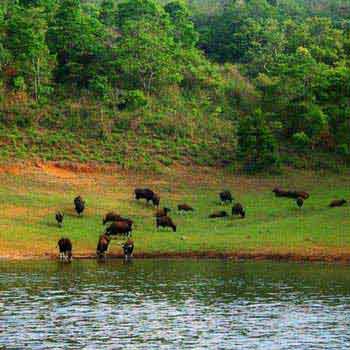 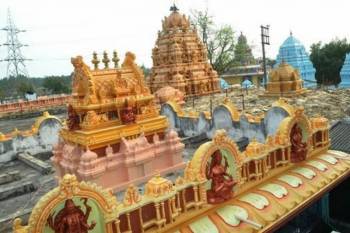 Top Places to Visit in Nellore

All Places to Visit in Nellore