Ananthapur is a beautiful city located in Andhra Pradesh. It is also a municipal corporation, and district headquarters of Ananthapur district in the state. It is located on NH-7 and had been the headquarters of the "Datta Mandalam" (Rayalaseema and Bellary districts) in the year 1799. If one is curious to know more about its history, other facts about are also worth noting. The first collector of the district was Sir Thomas Manro and the region was also of strategic importance during the Second World War, for the British Army.

While in Ananthapur, the travellers can visit the various historic places, eateries and significant landmarks. One can also delight ones taste buds with sumptuous meals served in the city at various restaurants. One can also find a comfortable lodging to stay easily as there are many hotels in the city. Getting around the city is also not difficult as it is well-connected by the roads.

The city is situated in Andhra Pradesh between some of the prime hotspot locations; Hyderabad, Bangalore Highway and Railway line. It is situated at 14.68°N 77.6°E and is elevated at height of 335 meters (1099 feet).

The city experiences semi-arid climate, and also witnesses hot and dry conditions for most part of the year. Summers commence in late February and the temperature is highest in the month of May and reaches up to 37 °C (99 °F) range. The city receives pre-monsoon showers in early March and monsoon in September till November. Winter season starts from late November and ends in early February.

It is not difficult to reach various major cities in the country from Anantapuram City as the city is well-connected by NH7 and NH 205. The city also boasts its direct train connection that makes possible for the passengers to easily reach regions like Vishakapatnam, Hyderabad, Pune, Bangalore, Bhubaneswar, Mumbai, Jaipur etc. The nearest airport to the city is Puttaparthi and is precisely 80 km to the south of the city. 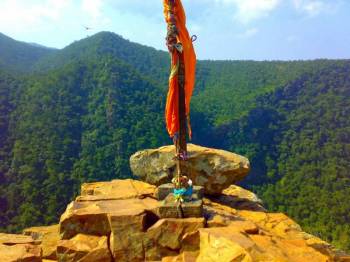 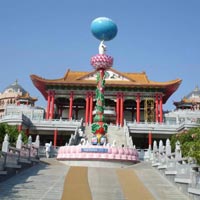 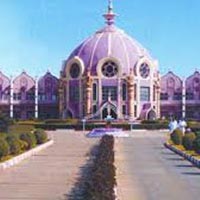 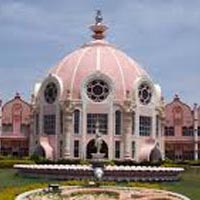 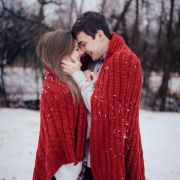 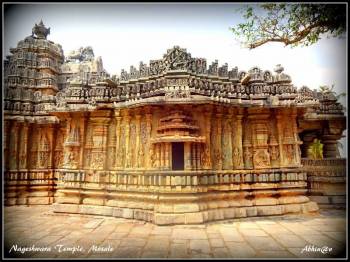 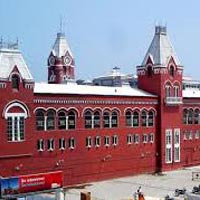 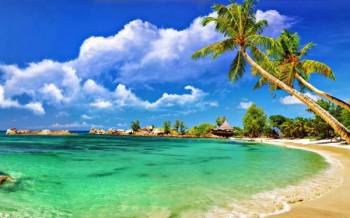 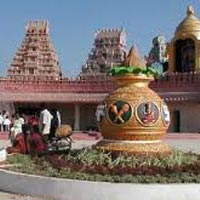 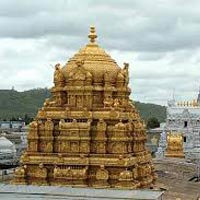 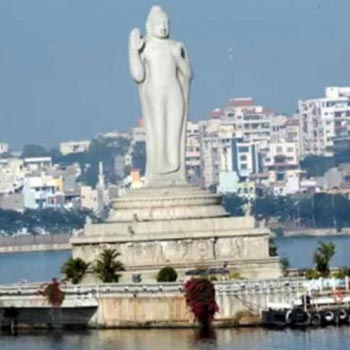 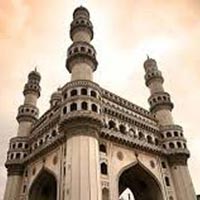 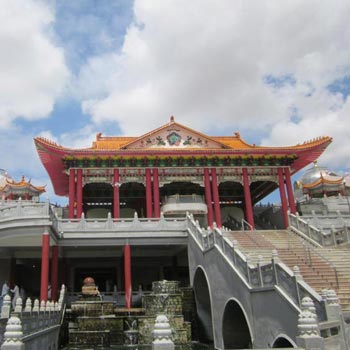 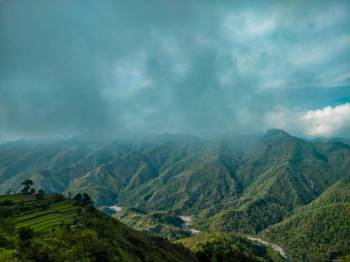 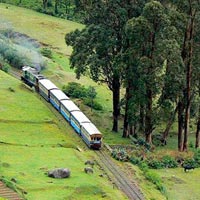 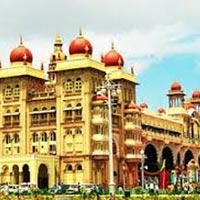 Top Places to Visit in Anantapur

All Places to Visit in Anantapur