Founded in the mid-fifteenth century by local ruler Rao Bhagwan Rao, Datia is a town located in the Indian state of Madhya Pradesh. This town has its historical connections with the times of Mahabharata and was known as Daityavakra. The town of Datia holds beautiful historical amenities that were constructed during the reign of the first king of Datia.


Datia is elevated 1,380 feet above the sea level and cascades over large acres of land. The climate of the city can be classified as subtropical wet. It encounters humid summers with a median mercury level of 39°C. The winter season in Datia makes the temperature fall down at 7°C on an average. The city receives an adequate amount of rainfall with an average of 2800 mm annually.


There are different alluring destinations as well as pilgrimage sites in Datia. The famous shaktipeeth temples of Pitambhara Devi, Baglamukhi Devi & Dhumavati Devi are located in Datia and hundreds of devotees visit these shrines especially during the festival of Navratras. The ancient Vankhandeshwar temple is also swarmed by the pilgrims on a large scale. 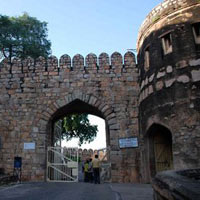 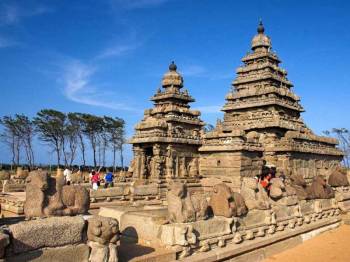 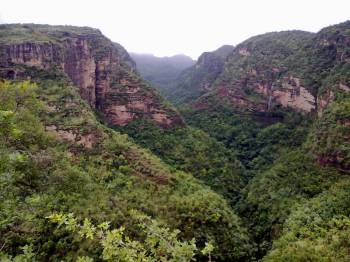 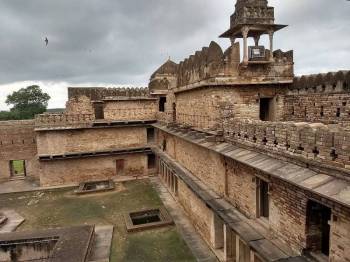 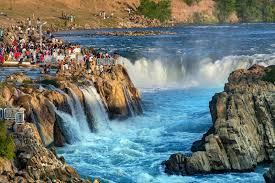 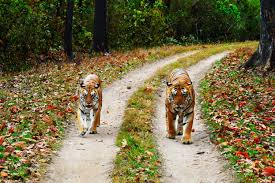 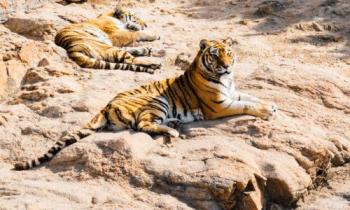 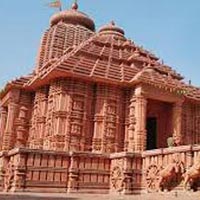 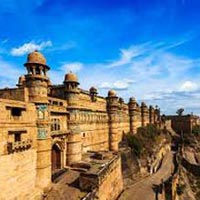 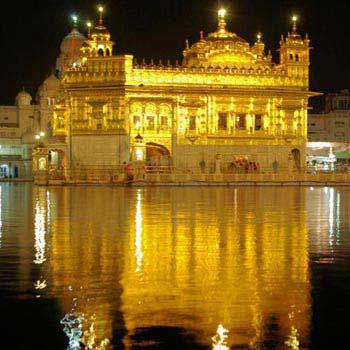 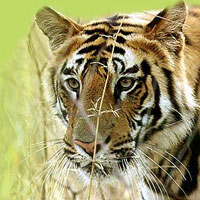 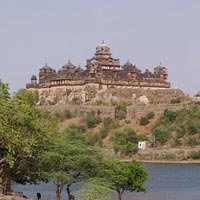 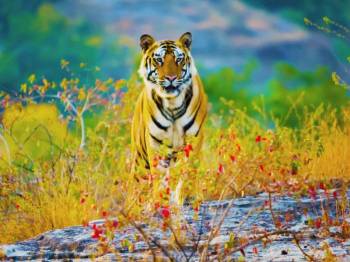 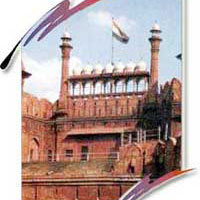 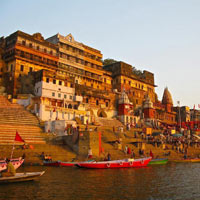 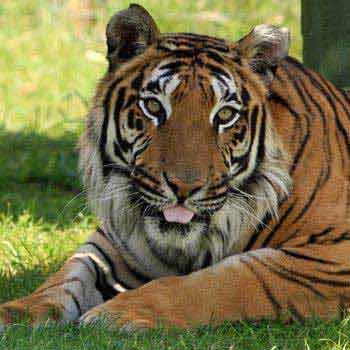 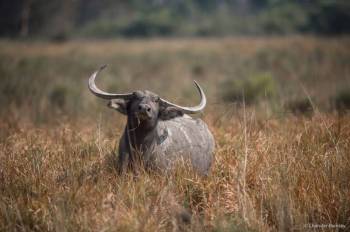 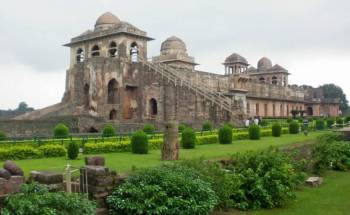 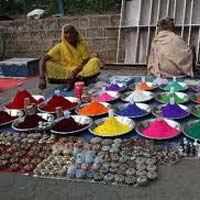 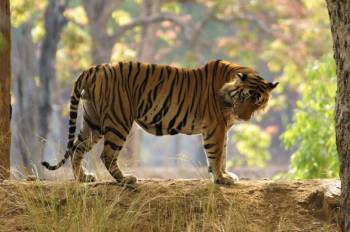 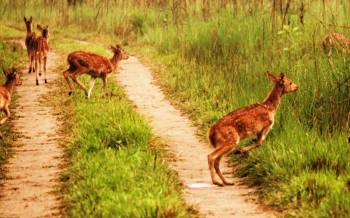