Singrauli is a district in Madhya Pradesh that came into existence after the bifurcation of the districts of Sidhi, Deosar and Chitrangi. This area is famous for housing the caves from the Mesolithic era that depicts the earliest inhabitation of the human race in caves.

Singrauli unfolds across 2200 sq. km. in the heart of the nation. The climate of the place is defined as tropical steppe. This means it faces the humid summers and the pleasant winters. The average mercury level in summer season scales between 35°C-40°C whereas, in winters, it scales between 20°C-22°C amid season. The average amount of rainfall received by Singrauli is comparatively less according to the geographical location of its area. Only 500 mm rainfall has been recorded on an average.

There are very different places of interest for the visitors as Singrauli is emerging as a commercial hub in Madhya Pradesh. One can spot numerous industries that are tremendously progressing in their respective sectors. Coal, thermal energy, mineral extractions and hydro-power generation plants have been setup on a wider scale in Singrauli. Also, the different market-places are a major tourist attraction as well in Singrauli. 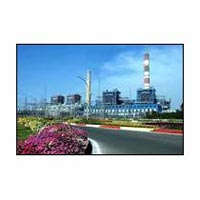 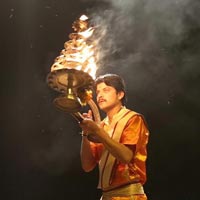 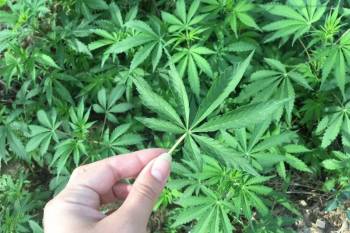 Top Places to Visit in Singrauli

All Places to Visit in Singrauli