Katni is a small city located in Madhya Pradesh. It is also known by the name of Mudwara. The story behind naming this place as Mudwara is horrific. The legends acclaim that the Britishers used to behead the plunderers and the robbers and hang their heads on the main gate. This gesture was done to restrain the criminal activities. At present, Katni is the official name of the place.


Entrenched on the banks of the river it stands on, Katni is elevated 997 feet above the sea level. The climate of Katni is tropical moderate in nature. Katni experiences warm summers with a median mercury level of 40°C & pleasant winters with an average temperature of 19°C. The phenomenon of Western Disturbance is active in Katni and it receives heavy rainfall. The average amount of rainfall received by Katni is 2000 mm.


Katni houses different attractions that are frequented by the tourists. The places like Bahoriband, Tighavan, Roopnath Temple, Vijaravgarh Fort, Vaishnava Devi Temple and Katni junction are the notable names in Katni. 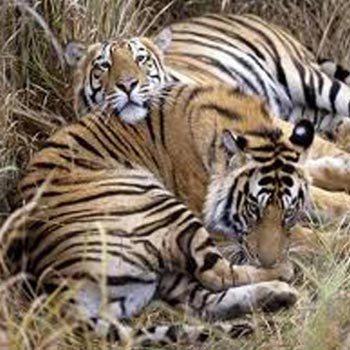 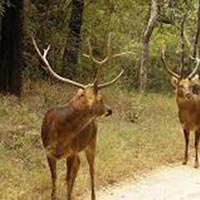 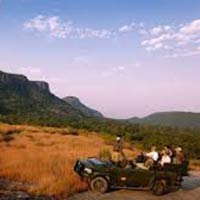 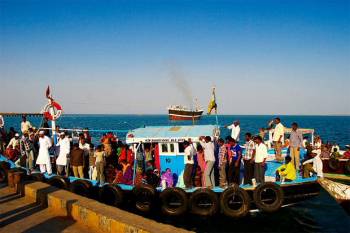 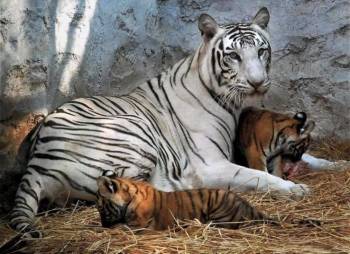 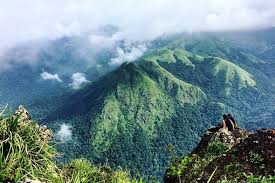 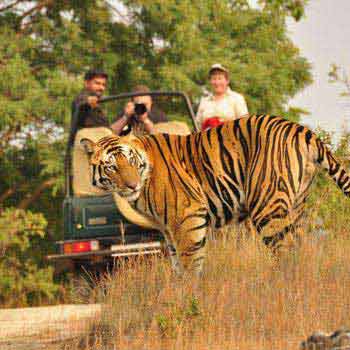 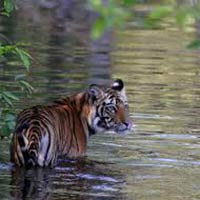