Beckoned by the majestic peaks of Indian Himalayas, Morigaon is a serene town in Assam. Morigaon was ruled by the warrior king Arimatta. After his demise, Jongalbalahu, his son ruled over Morigaon was killed by the agitated tribals with a bamboo spear.


Morigaon unfurls at an area of 1450 sq. km. and is fed by the Brahmaputra River in its north. The greater part of Morigaon is a meadow with crisscross streams. The backdrop of snow laden Himalayan ranges is breathtaking. Such serene atmosphere has blessed the place with a temperate climate. The summer season remains pleasant and average temperature touches 37°C whereas the winter season is cool enough to bring down the mercury level at 0° C-15° C throughout the season.


There are different scenic surroundings that will give an otherworldly pleasure to any individual that visits the tranquil land of Morigaon. Walking amidst the tropical woods or near the streams removes every kind of stress and is sense soothing. The Pobitora Wildlife Sanctuary is a beautiful place for the nature lovers that want will never let any visitor down. 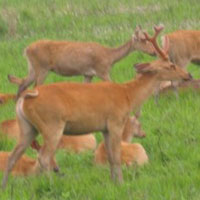 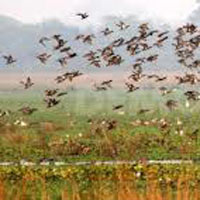 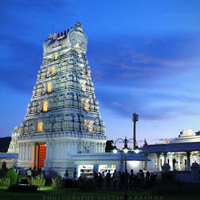 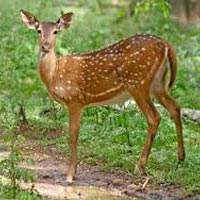 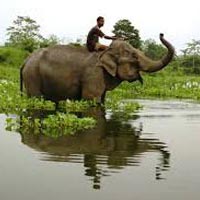 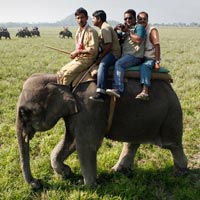 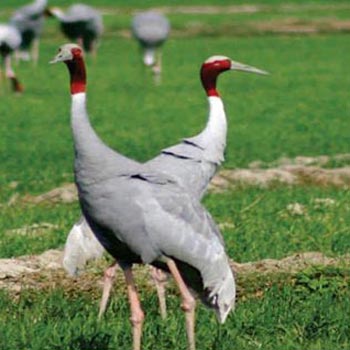 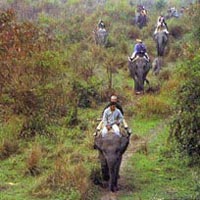 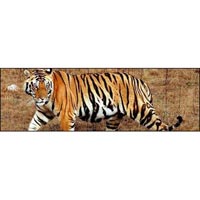 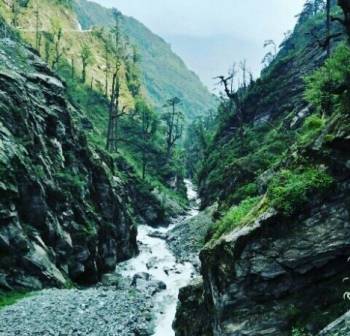