Pipariya, or Pausar Pipariya, is a small town in Hoshangabad district of Madhya Pradesh. Pipariya is well known for boasting the railhead for the military station and is the gateway to the hill station Panchmari. It is a beautiful weekend getaway for the locals as well as visitors visiting Pipariya.

Pipariya is hoisted at 1,098 feet above the sea level. The major portion of land in Pipariya is jagged plain and it shares its borders with the other small districts located in the 4 directions. Due to the geographical location, the climate of Pipariya is classified as subtropical. The summers of Pipariya are warm and humid as the mercury level, on an average, touches 39°C and the winters are pleasant as the average temperature remains 12°C during the season. The monsoon season brings plenty of rainfall with 700 mm on an average.

There are many amazing places within Pipariya, but, close to it lays the Panchmarhi hill station. It is an alluring hill station beckoned by the murky green hill of Satpura range. The people frequently visit Panchmarhi to spend a relaxed weekend. 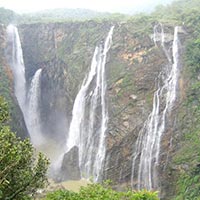 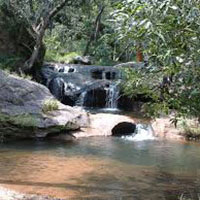 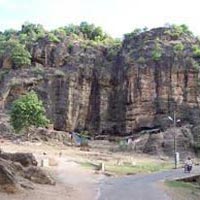 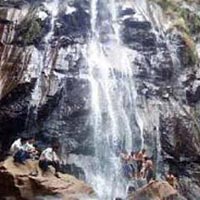 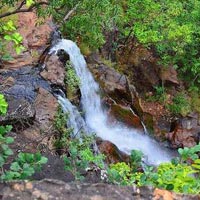 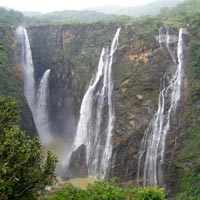 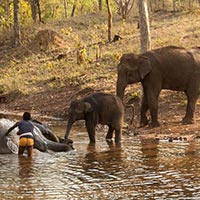 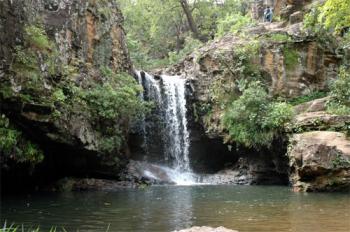 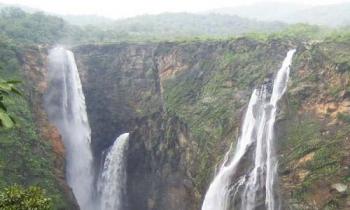 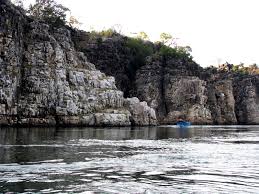 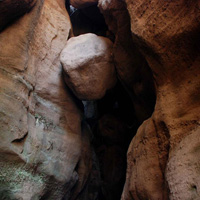 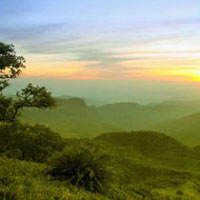 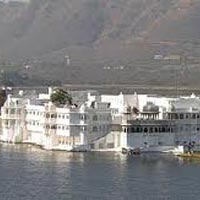 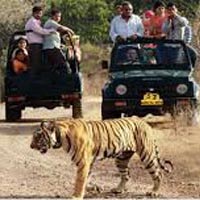 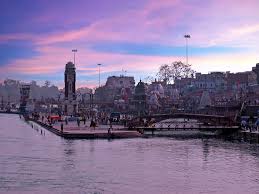 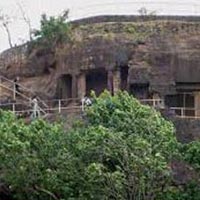 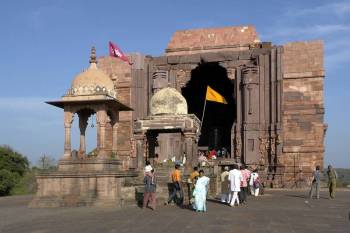 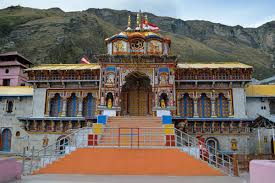 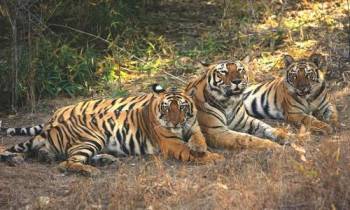