Beckoned by the misty peaks of lower Himalayan foothills, Rohru is picturesque hill town located in Shimla. It is a less explored and calm place that offers a lot to the visitors. There are dense woods that are a home to different flora and fauna. The beauty of this small hill town cannot be described by words.


Rohru is elevated 5,098 feet above sea level. Since it rests in the lower Himalayan foothills, the temperature remains cool during the whole year. The green ambiance of Rohru remains covered with a blanket of mist. The temperature during summer season does not cross 20 degrees and remains pleasant during the day. The summer nights become cool. The winter season in Rohru drops the temperatures, sometimes, below 0 degrees but never crosses 15 degrees during the day time. Nights, perhaps, get a light blanket of snowfall.


Rohru has a rich production of apples. There are numerous apple orchards present in Rohru, thus giving it the name of "Apple Valley". These apples are exported all over India and to some western countries as well. 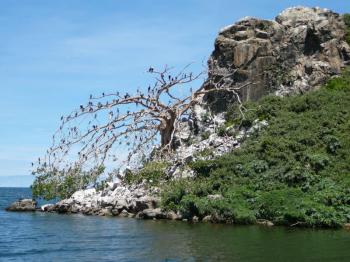 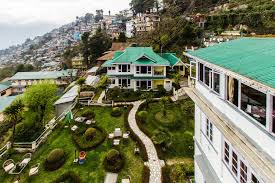 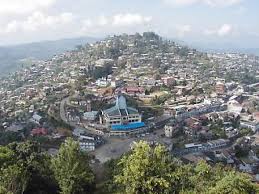