Beypore is a small coastal town in the state of Kerala. It was formerly known as Beypuram. In the old days, Tippu Sultan had named it Sultan Pattanam. The place was also known as Vaypura / Vadaparappanad. Beypore is one of the oldest ports of Kerala which facilitated trading with Middle East. Some historical findings have suggested direct trade connections with Mesopotamia. It was also a prominent link for the maritime silk route.

The town is famous for building wooden ships, called Dhows or Urus. However, in the present day scenario, wooden ships have lost their demand and the artisans have shifted to making model pieces of these giant ships to be sold as souvenirs. This small town has some serene beaches, old lighthouses and harbours, ship building yards and other tourist attractions. Beypore is a popular learning centre for hand weaving techniques. Chaliyar Puzha, the fourth-longest river of Kerala flows through the town of Beypore.

Beypore is situated at 11.18°N 75.82°E. It is a coastal town and hence has an elevation of just 1metre. The climate in this town is moderate throughout. Both summers and winters have an average temperature ranging from 20-30 degree Celsius. Rainfall is heavy during June and July.

To reach Beypore by air is easy. The nearest airport, Calicut International Airport is at Karipur, 23km away. The Kochi International Airport is also a viable option. Both receive regular domestic and international flights. For availing the rail route, Calicut (Kozhikode) Railway Station is 10km away and Feroke which is 4kms away. Beypore town is also well-connected with roads via Kozhikode. There are several bus services from Mangalore, Kochi, Thiruvananthapuram, Chennai, Bangalore, and Coimbatore to Kozhikode.

For local commuting travellers can choose to walk, hire a cab or rickshaw, use local buses or rent a car. Most places to see are nearby each other in this small town.

As a souvenir, tourists can buy wooden models of vessels called ‘uru’ and traditional hand-woven products. 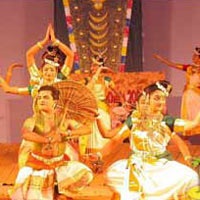 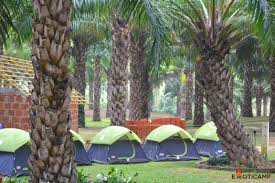 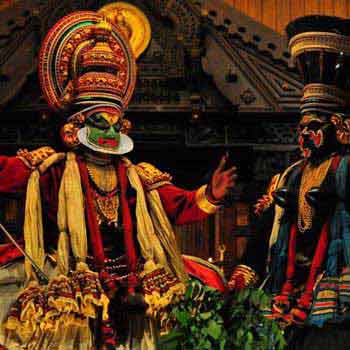 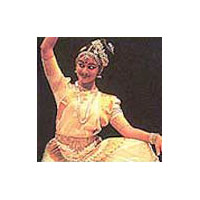 Top Places to Visit in Beypore

All Places to Visit in Beypore