Bekal is a tiny town located on the west coast of 'God’s Own Country' Kerala. It is counted amidst the least populated cities of Kerala. Its close proximity to the Arabian Sea, makes it a well-known holiday destination in Kerala. The visitors flock to Bekal for spending a relaxing vacation.


Located on the west coast and facing the Arabian Sea, Bekal is an truly enticing destination. A major region of Bekal is hemmed in the palm trees that add to its beauty. The climate of the region is subtropical wet in nature. It faces warm temperatures amid the year. During the summers, the mercury level touches 39°C on an average and fall down at 17°C during the winters. The monsoon season is another major season accompanied by the cyclones. The annual rainfall received by Bekal is 3500 mm.


There are several tourist attractions in the town of Bekal. The prime attractions flocked by the tourist are the Fort of Bekal, Kasaragod Town, Bekal Beach and the catholic churches that are located in the town. 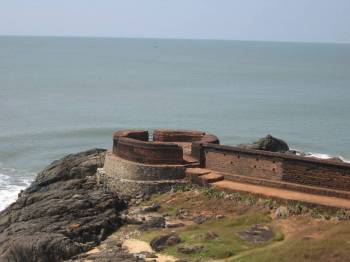 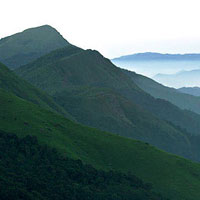 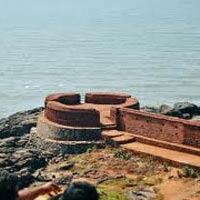 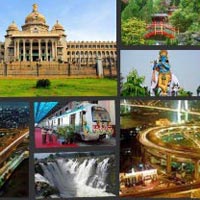 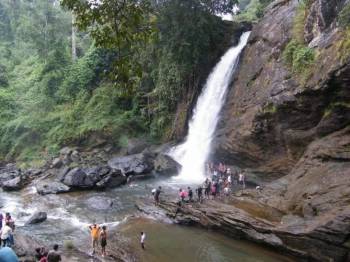 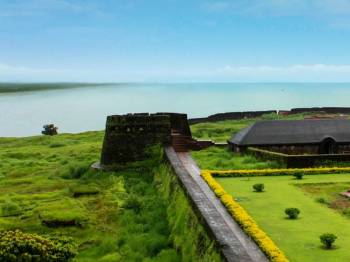 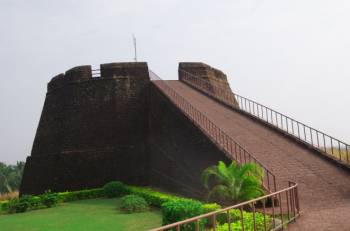 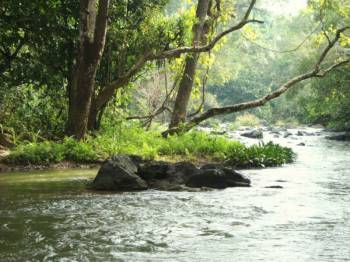 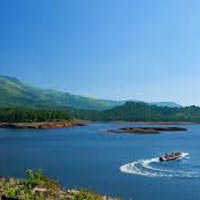 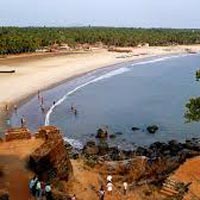 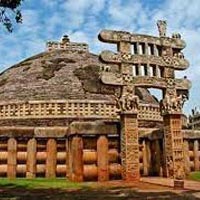 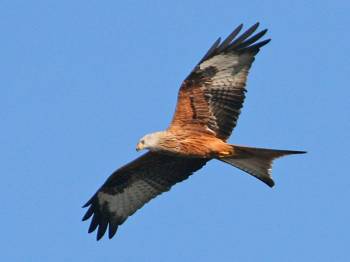 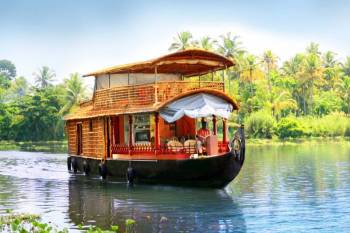 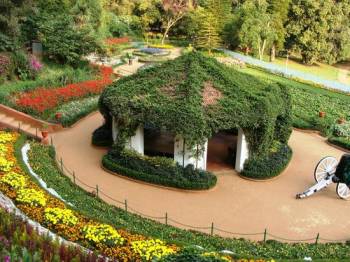 Top Places to Visit in Bekal

All Places to Visit in Bekal