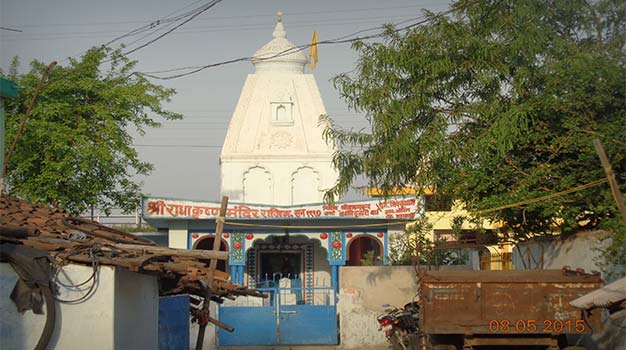 
Dhamtari rests at an elevation of 1,040 feet above the sea level. A major portion of its land is a fertile plain and is considered as appropriate to grow paddy. The river Mahanadi is the prime source of water here that is utilized for irrigating the paddy fields. The climate of Dhamtari is tropical in nature. The summers in this region are scorching as the average temperatures remain constant between 33°C-42°C. During winters, the weather becomes cold because the average mercury levels range between 8°C-17°C. A sufficient amount of annual rainfall is received by Dhamtari. 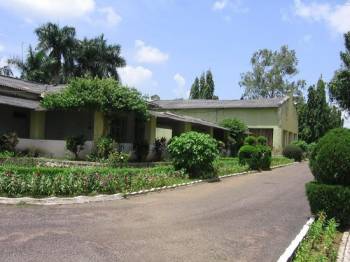 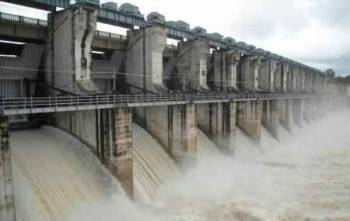 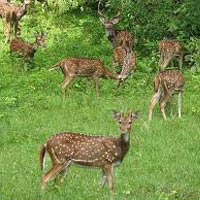 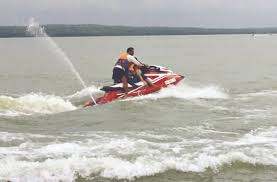 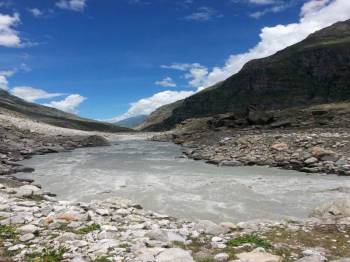 Top Places to Visit in Dhamtari

All Places to Visit in Dhamtari