Bhilai is an eminent city in the district of Durg in Chhattisgarh. It is the second largest city of Chhattisgarh but in the previous times, it was an isolated village. This city is renowned for its rich heritage and Bhilai Steel Plant that stands amid the largest steel plants across the world.


The city of Bhilai is elevated at a height of 974 feet above the sea level. The jagged terrains of this city unfold across a gross area of 340 sq. km. Its climate is described as a tropical in nature. It faces scorching summers as the mercury level touches 37°C throughout the season. During winters, the weather becomes pleasant because the temperature doesn’t fall below 15°C. Bhilai receives an ample amount of rainfall with an annual average of 2200 mm. 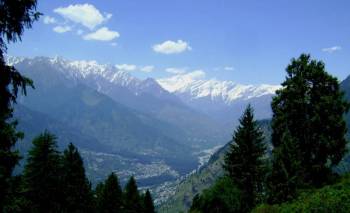 Top Places to Visit in Bhilai

All Places to Visit in Bhilai