Bilaspur is another well-known city of Chhattisgarh. This city was initially ruled by Kalachuri dynasty of Ratanpur. Later on, the Marathas were successful to establish their rule in the city. They ruled for a long time and in the 18th century, the British took over Bilaspur. Presently, Bilaspur is a counted amid the fastest developing cities in the country and has a well-establish network of the roadways, and railways.


The city of Bilaspur is elevated at a height of 860 feet above the sea level. The land of Bilaspur, in a majority, is a semi-fertile plain and is considerable for growing the Rabi and Kharif crops. Perching on the banks of Arpa river, this city has a tropical climate. The summers are scorching as the average temperature scales between 33°C-39°C. During winters, it drops down and rests between 7°C-18°C.


There are different places of interest in Bilaspur that are swarmed by tourists extensively. Achankamar Wildlife Sanctuary, Pataleshwar Temple, Amarkantak- the source of river Narmada, Bubble Island Amusement Park etc. are the places that shouldn’t be missed during the trip to Bilaspur. 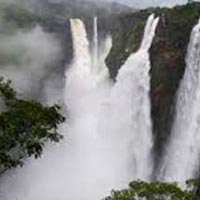 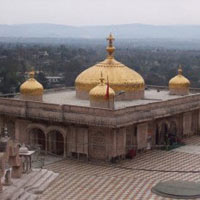 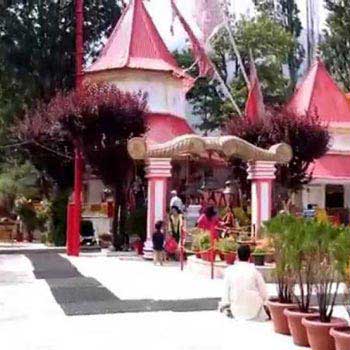 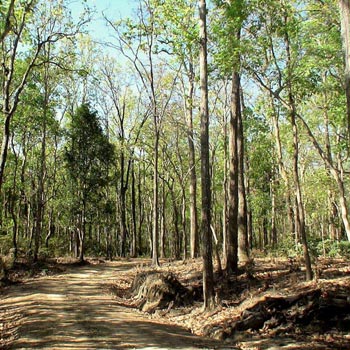 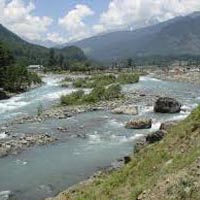 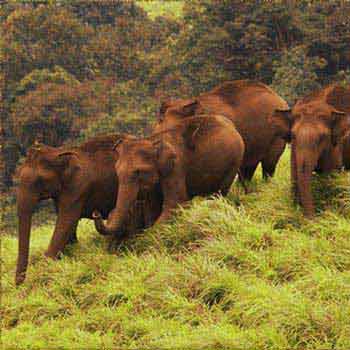 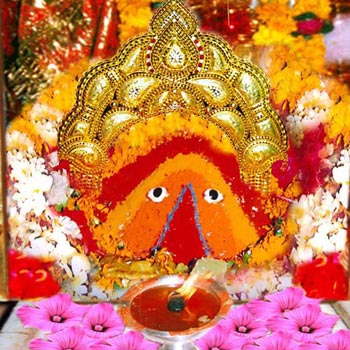 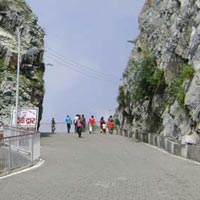 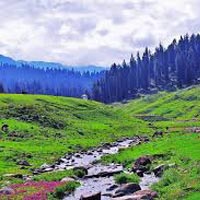 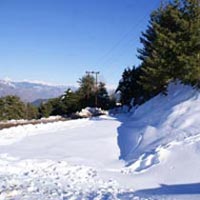 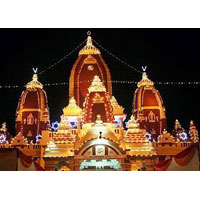 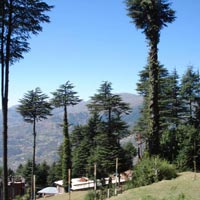 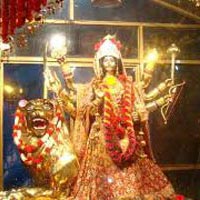 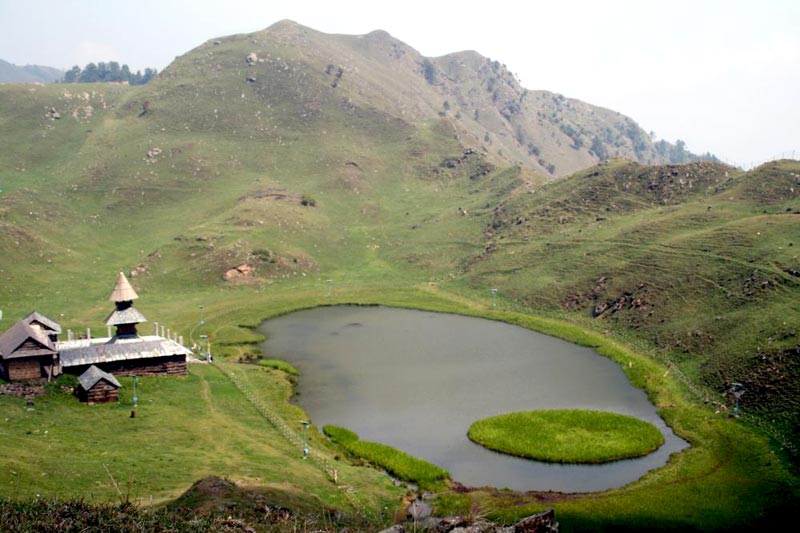 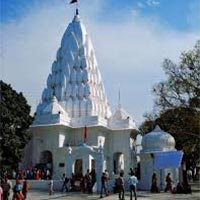 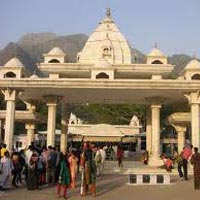 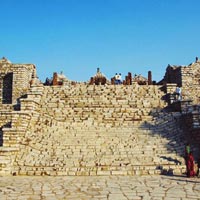 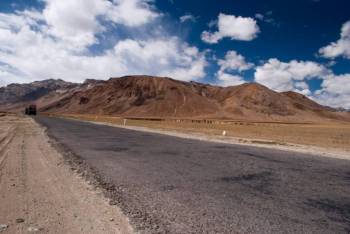 Top Places to Visit in Bilaspur

All Places to Visit in Bilaspur