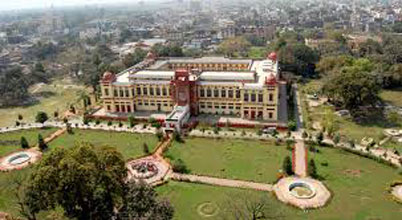 Offered by : Yadav Travels (A Unit of Yadavlink Pvt Ltd) 0/5


About Yadav Travels (A Unit of Yadavlink Pvt Ltd)

Holidays are always the most awaited time of the year when we get to spend time with our family and friends. It helps in strengthening our relations with our loved ones. If you are also planning to go on a holiday spree with your family or friends, then come to Yadav Travels now. We work with the aim to take all our guests on a hassle-free journey to the most exotic places of India. Read More...