Siwan is a town located in the Indian state of Bihar. Formed in the year 1976, Siwan used to be a part of Kosala kingdom before the bifurcation of the sub-division. In the earlier times, it was ruled by Gorkhas for a short period of time followed by the Yadavs, Rajputs, Lodhis and lastly by the Britishers.


Siwan covers an area of 2,219 sq. km. The major portion of land of Siwan is an uneven plain. Siwan's climate can be described as a moderate humid. The average temperature during the summer season touches 38°C. During the winter season, the median level of mercury ranges between 7°C-13°C. Unfortunately, Siwan doesn't receive an adequate amount of rain-fall as per its geography.


Siwan offers different tourist destinations to the visitors as well as holidaymakers. The historical and alluring temples like Hari Brahma Temple, Mahendar Dham, Sansar Nath Temple and tourist villages like Drona Gaon, Bhikabandh & Khendwan are some notable landmarks that attract a large number of visitors. 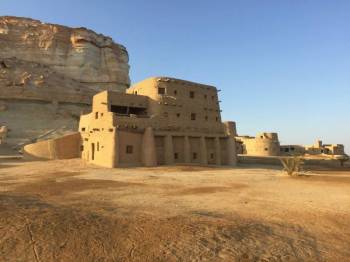 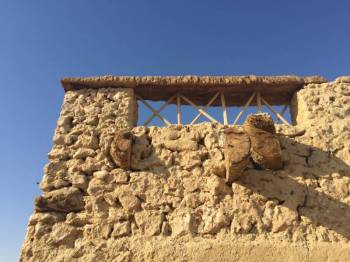 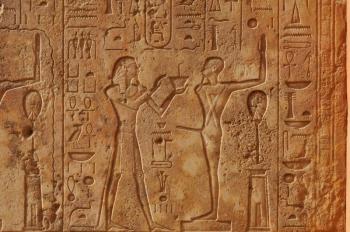 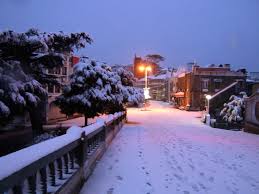 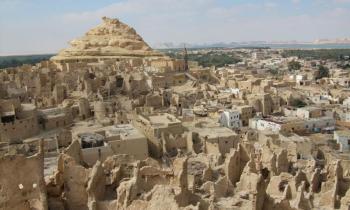 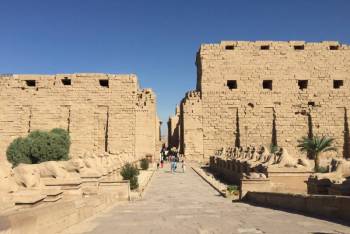 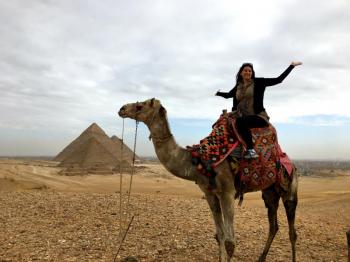 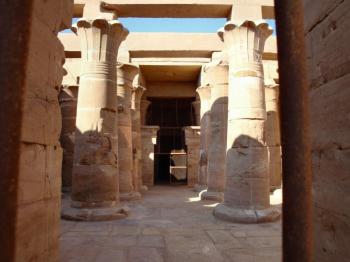