Yavatmal is a city situated in Maharashtra. During the British rule, Yavatmal was known as the cotton city due to wider production and supply of cotton. This practice is carried on till date and is a major source of livelihood for a majority of dwellers in Yavatmal. This place has its connection back in the times of Mahabharata as it was a part of legendary Vidarbha kingdom in former time.

Yavatmal is a bustling city that is surrounded by Amravati in North, Telangana in south, Washim in its west and Chandrapur in east. The Penganga River flows through Yavatmal and quenches the thirst because it is the major source of water. The climate of Yavatmal can be classified as tropical. The city receives an ample amount rain showers, bearable summers with an average temperature of 38° C and pleasant winters with an average temperature of 15° C.

Yavatmal is home to various tribal groups including the scheduled and nomads. They majorly communicate in Gondi, Marwari, Hindi, Marathi and Telugu. 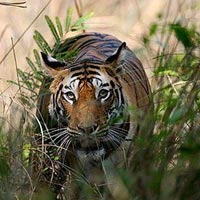 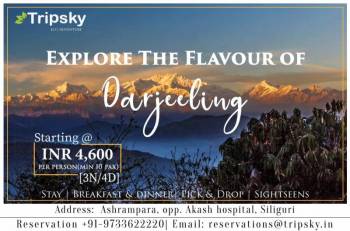 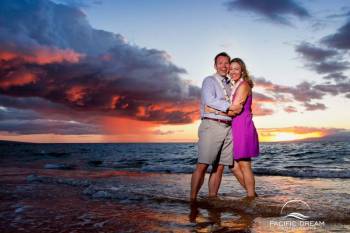