An erstwhile princely state, Balasinor is a present-day city located in the Indian state of Gujarat. It was found in the 18th century and was ruled by the Babi dynasty before the arrival of the British. Balasinor is also known as the Jurassic Park of India. Some excavations revealed the fossils of dinosaurs that roamed on the soil of Balasinor.


The city of Balasinor is elevated at 236 feet above the sea level. It cascades over large acres of land and a majority of land is a craggy plain. The Mahi River feeds the land of Balasinor and the climate of the place is temperate in nature. The city experiences warm temperatures during the year. The median mercury level during summers scale between 33°C-35°C whereas falls down at 15°C during the winters.


Balasinor offers a large number of tourist attractions. The well-known places that are visited by the tourists include the names like Balasinor Fossil Park, Garden Palace, Ambaji Temple, Timba springs, Galteshwar Mahadev Temple and much more. 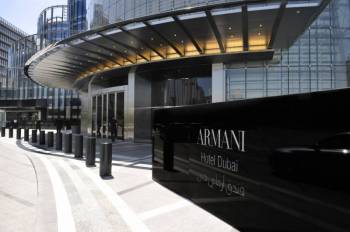 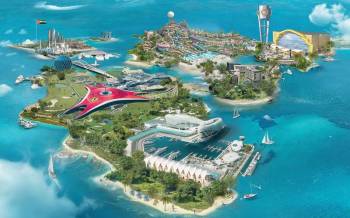 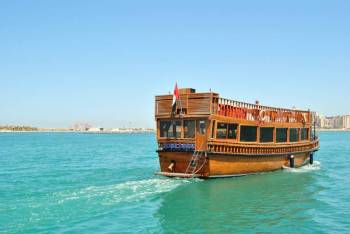 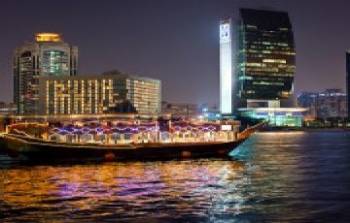 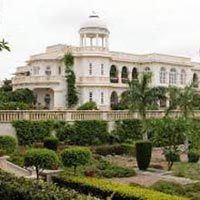 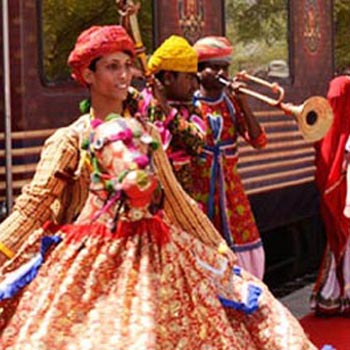 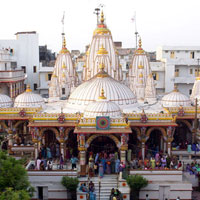 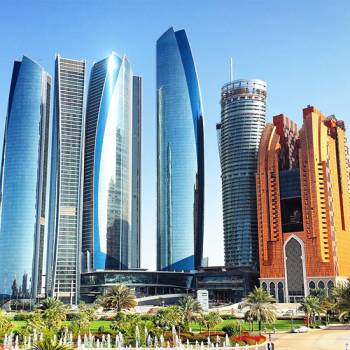 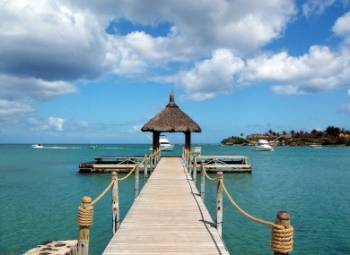 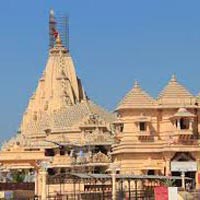 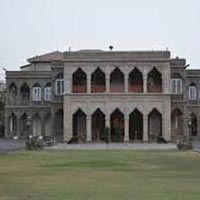