Mehsana is a city and a district located in the Indian state of Gujarat. This alluring city was established by Mehsaji Chavda, a Rajput business tycoon in the early 14th century. He reconstructed a major part of the city in the Rajput style of architecture and also built a temple devoted to Chamunda Devi. At present, Mehsana is flocked by the tourists on a large scale.


Mehsana is a home to some spectacular tourist sites. The places like Simandhar Swami Jain Temple, the intricate ancient Hindu shrines like Hinglaj Mata Temple, Somnath Mahadeva Mandir, Ayyappa Temple etc., and the local shopping malls that should be visited. 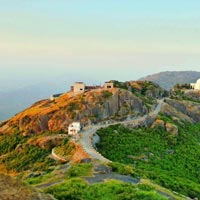 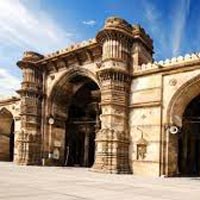 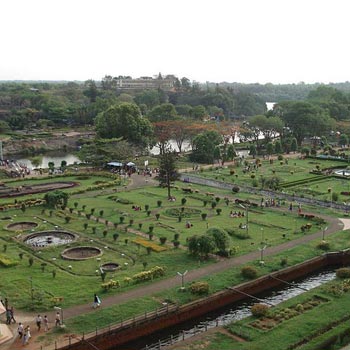 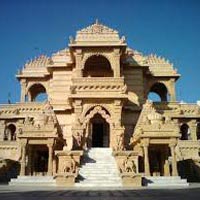 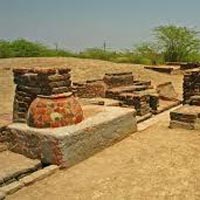 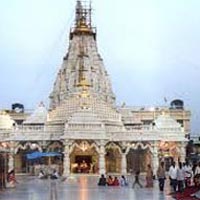 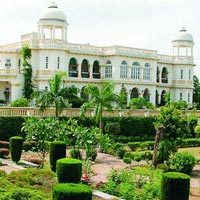 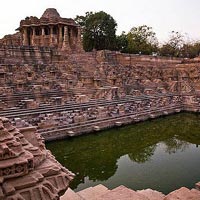 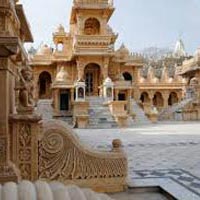 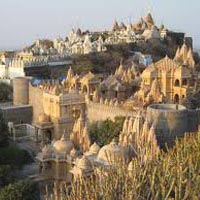 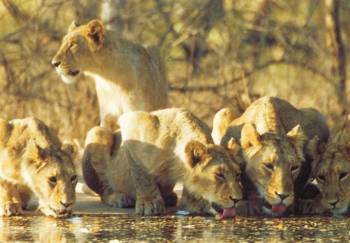 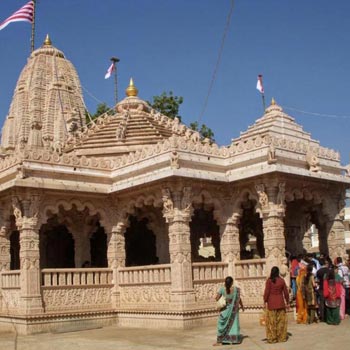 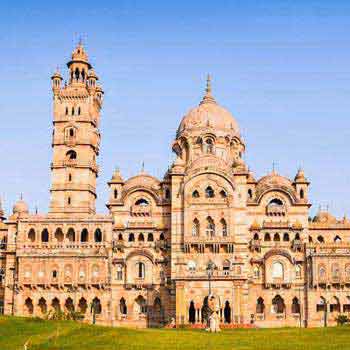 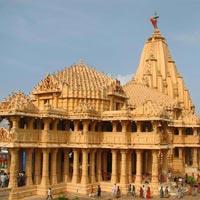 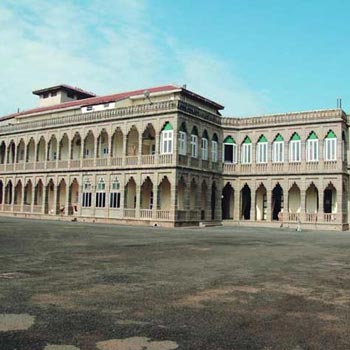 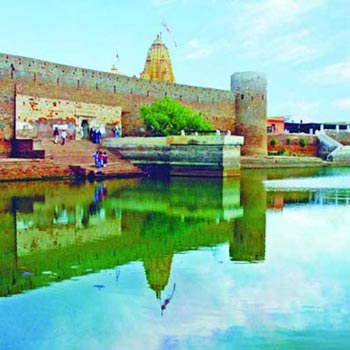 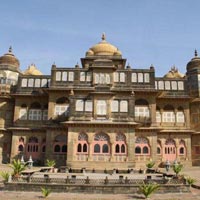 Top Places to Visit in Mehsana

All Places to Visit in Mehsana