Faizabad, the former capital of Awadh, is a well-known city that is located in the Indian state of Uttar Pradesh. It was established in the 17th century by Mughal ruler Saadat Ali Khan. It used to be a fortified city under his reign that was later ruled by his son Shuja-Ud-Daula. Today, this city is well-connected via roadways, railways, and airways.


Faizabad houses numerous places of interest that are flocked by visitors on a large scale. The spectacular places of interest located in the city are Shuja Rose Garden, Guptar Ghat, Begum Mausoleum and the markets of Rekabganj, Subhash Bajaj Gali, and Chowk. 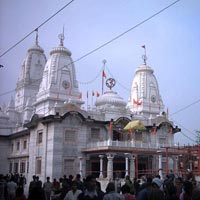 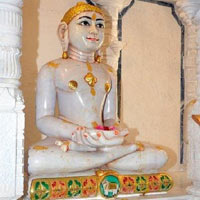 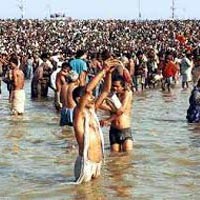 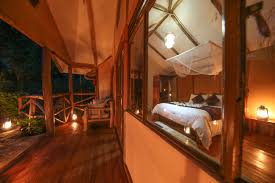 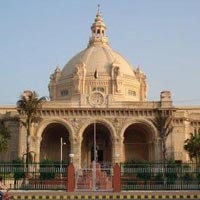 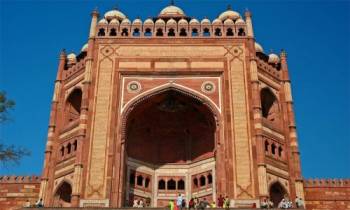 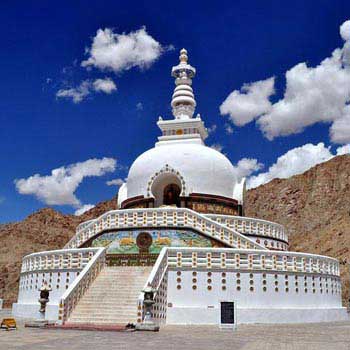 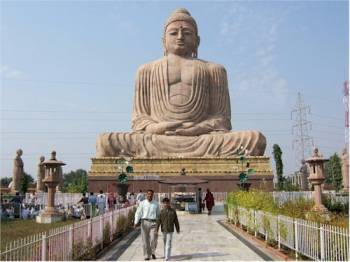 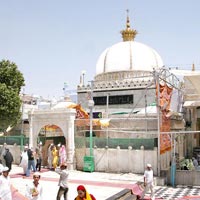 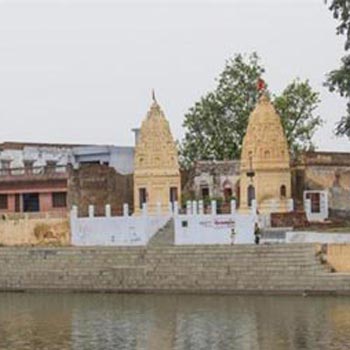 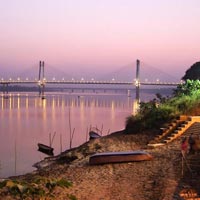 Top Places to Visit in Faizabad

All Places to Visit in Faizabad