Deoria, once a part of Kosala Empire in the forgone times, is presently a district in Gorakhpur division of Uttar Pradesh. It has ancient connections with the Ramyana period. Lord Ram appointed his elder son Kush as the King of Kushwati that is known as Kushinagar today. The name Deoria means where there are numerous temples and one can spot different temples within the boundaries of Deoria.

Deoria is ensconced at an elevation of 223 feet above ocean level. It is enveloped by Kushinagar in north, Ballia in south, Gorakhpur in west and Bihar in its east. The climate of Deoria is temperate that sees scorching summers with an average temperature of 32° C and chilly winters witness 15° C on an average. 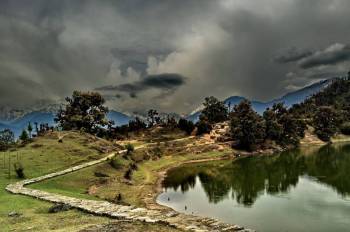 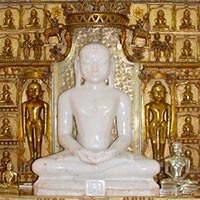 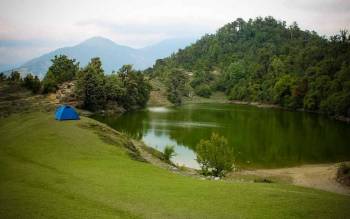 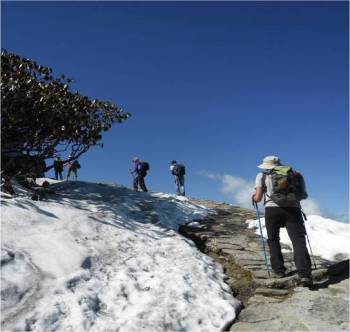 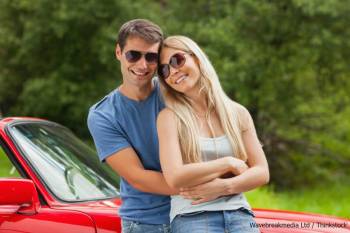 Top Places to Visit in Deoria

All Places to Visit in Deoria