Bareilly is a city that is located in the Indian state of Uttar Pradesh. In the bygone times, Bareilly was known as the land of Panchala and is the birthplace of Draupadi, the wife of Pandava brothers. In the late 12th century, this region came under the rule of different dynasties like Mughal, Kshatriya Rajput, and lastly by the British. Today, it is one amid the populated cities of Uttar Pradesh.


The city of Bareilly is elevated at a height of 880 feet above the sea level. Its land is a plain in a majority that is fed by the tributaries of Gomti River. This district shares its boundaries with Udham Singh Nagar in North, Badaun in South, Rampur in West, and Pilibhit in East. Bareilly has a tropical humid climate. During the summer season, the average temperatures touch 41°C, whereas, fall down below 15°C on an average. The region of Bareilly receives an adequate amount of rainfall as well.


Bareilly is dotted with numerous attractions. The pious shrines like temples and mosques are present in abundance in its region. Countless pilgrims throng to these pilgrim destinations on the religious occasions. 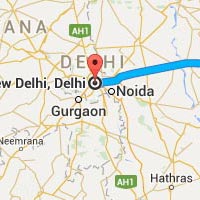 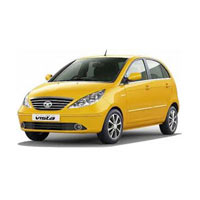 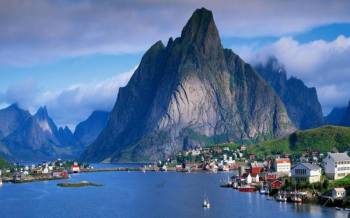 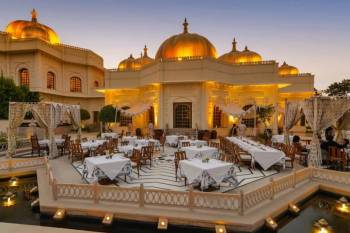 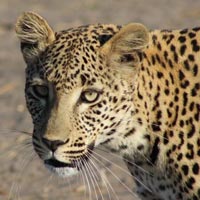 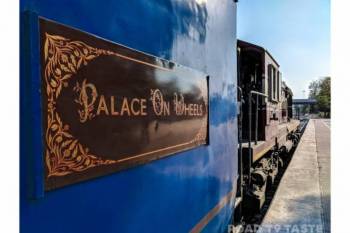 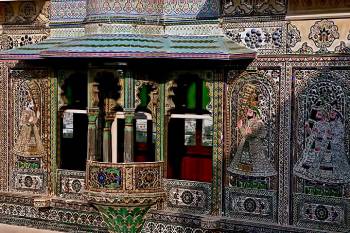 Top Places to Visit in Bareilly

All Places to Visit in Bareilly