Balrampur is a city that is located in the Indian state of Uttar Pradesh. The legends acclaim that this region of the state was the place where Gautama Buddha displayed his supernatural powers when he spiritually transformed a robber into a devoted monk. This region was ruled by the Janwaar Kshatriya dynasty. They are the descendants of the mighty Pandava warrior Arjun and still reside in Balrampur.


Standing on the banks of the river Rapti, Balrampur is elevated 344 feet above the sea level. It’s uneven terrains cover the gross area of 20 sq. km. The district of Balrampur is surrounded by Nepal in North, Gonda in South, Shravasti in West, and Siddharthanagar in East. This region has a tropical moderate climate. The average temperature during the summer season touches 41°C, whereas, fall down & rest at 13°C on an average during the winter season. The region of Balrampur receives an adequate downpour as well.


One can explore the amazing places of interest that are located in Balrampur. Such places include the names like Devi Patan Siddha Peeth, Bijleshwari Temple, Shravasti, Urdu Museum, and the local markets of Balrampur. 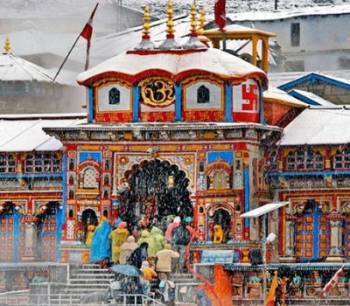 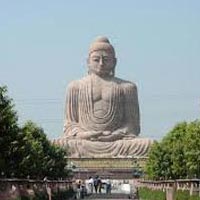 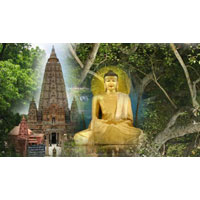 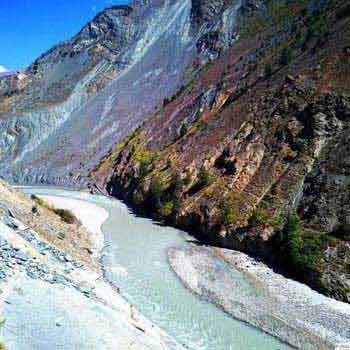 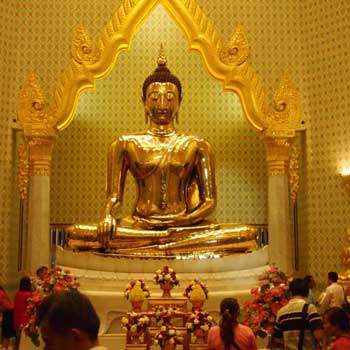 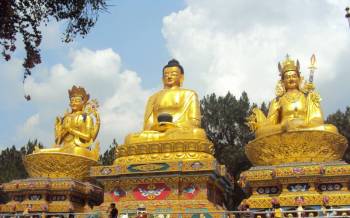 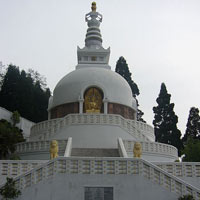 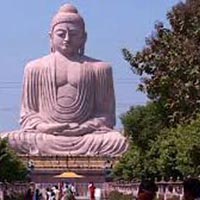 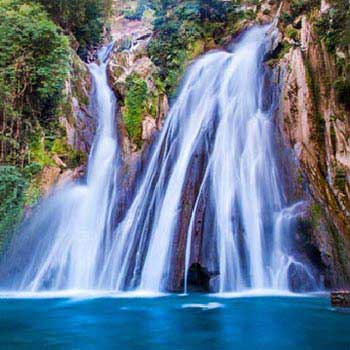 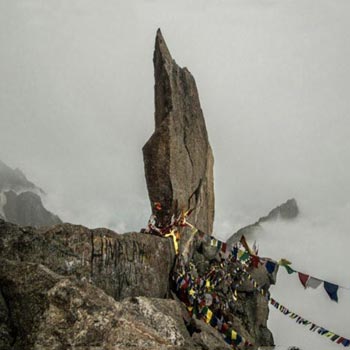 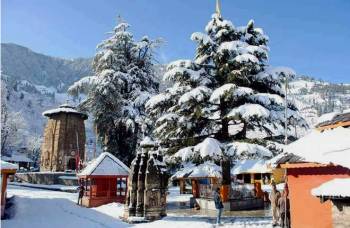 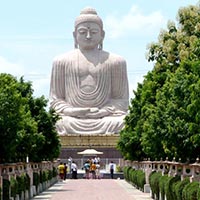 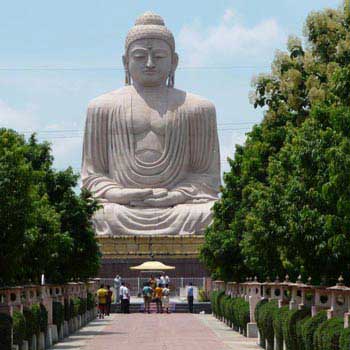 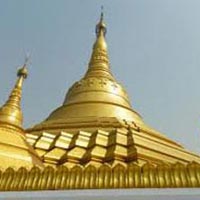 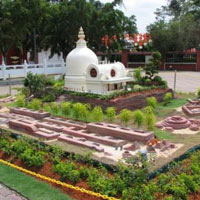 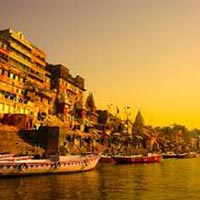 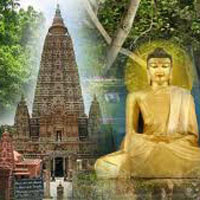 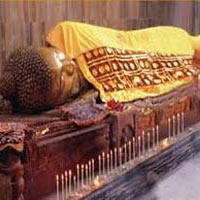 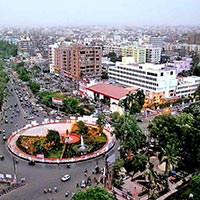 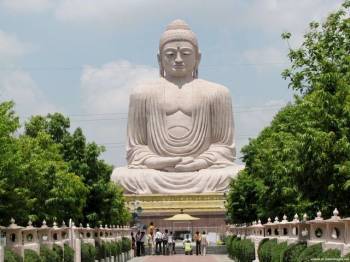 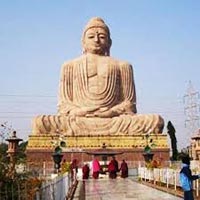 Top Places to Visit in Balrampur

All Places to Visit in Balrampur