Morbi, an erstwhile princely state that was ruled by the Rajputs in the foregone times, is a well-planned city located in Gujarat. The previous active ruler of Morbi was Lakhdhiraji Waghji that ruled for many years. During his tenure, he made astounding infrastructural developments in Morbi. In the year 2013, Morbi was officially merged into the Indian union.


Morbi unfolds over vast acres of land where the major portion is an uneven plain. The settlement of Morbi shares its borders with Jamnagar in West, Kutch in North, Surendranagar in East & Rajkot in South. The climate of Morbi is describes as temperate in nature. It encounters warm summers with an average temperature of 38°C and pleasant winters with the median mercury level of 17°C. The annual precipitation received by Morbi is 2850 mm.


There are different attractions for the tourists that visit Morbi. The places like magnificent palace of Lakhdhiraj Waghji, Mani Mandir, Green Tower, Hanging Bridge and the industrial area where the renowned brands like Kajaria and Varmora etc, have established their head-offices. 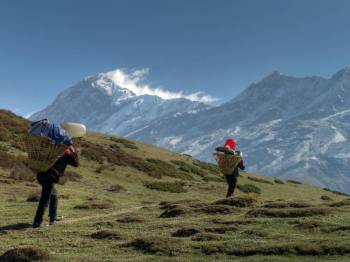 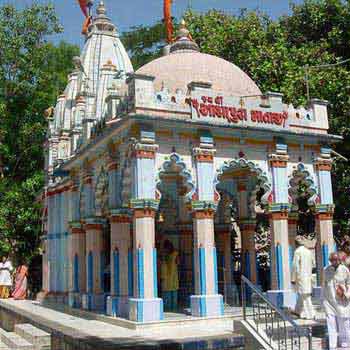 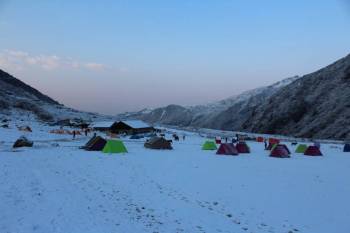 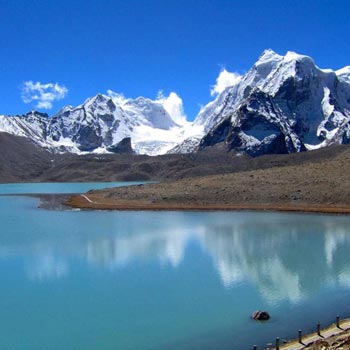