Rayagada is a beautiful district located in the Indian state of Odisha. This beguiling place has emerged as a popular tourist & a holiday destination due to its astounding location. The regional people and holidaymakers swarm to Rayagada for spending some-time away from the ruggedness of the city.


Rayagada is located at an altitude of 207 meters above the sea level. It is endowed with beautiful meadows, waterfalls and valleys that ensnare the people. The climate of this district is classified as moderate. Rayagada encounters humid summers with an average temperature of 38°C. During the winter season, the median mercury level rests below 18°C. The district of Rayagada receives a less amount of rainfall as per its geography.


Rayagada has many charming locations that draw the tourists on a large scale. The places like Maa Majhighariani Temple, Laxminarayan Temple, Minajhola, Devagiri Hills & Bhimashankar Jyotirlinga are the popular places in Rayagada. 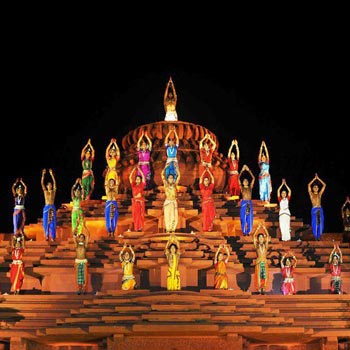 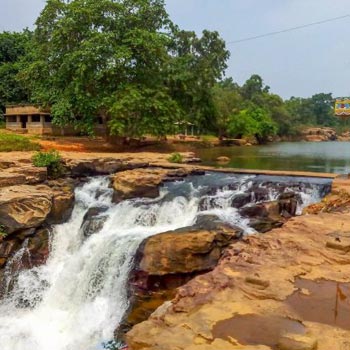 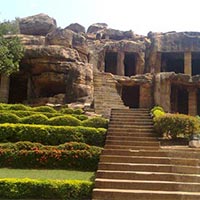 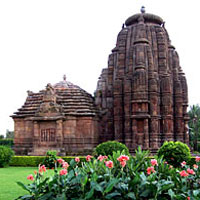 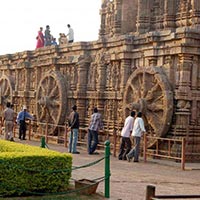 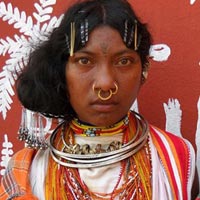 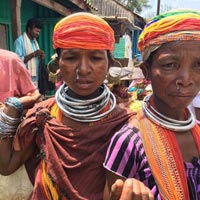 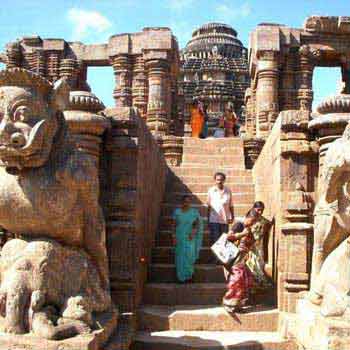 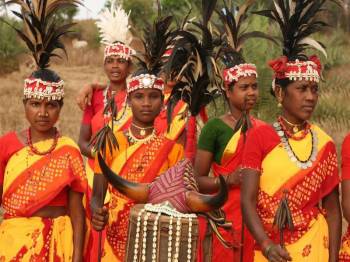 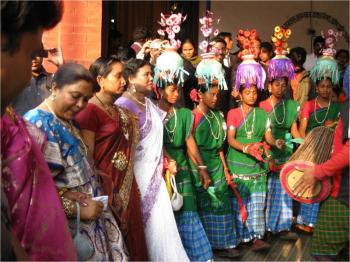 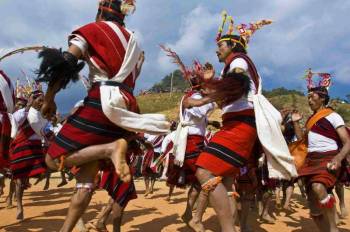 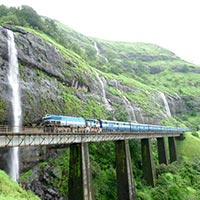 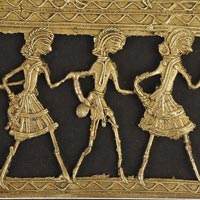 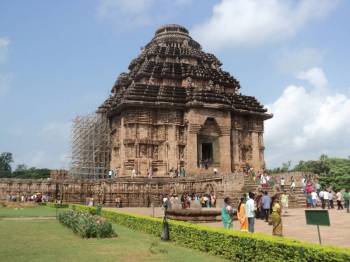 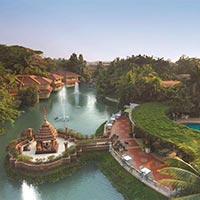 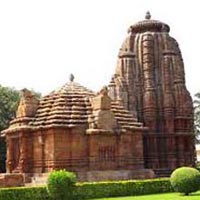 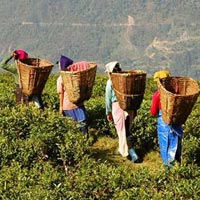